India   All India  13 Nov 2019  'Hope that doors will be opened for Nankana Sahib,' Sirsa after Kartarpur inaugration
India, All India

'Hope that doors will be opened for Nankana Sahib,' Sirsa after Kartarpur inaugration 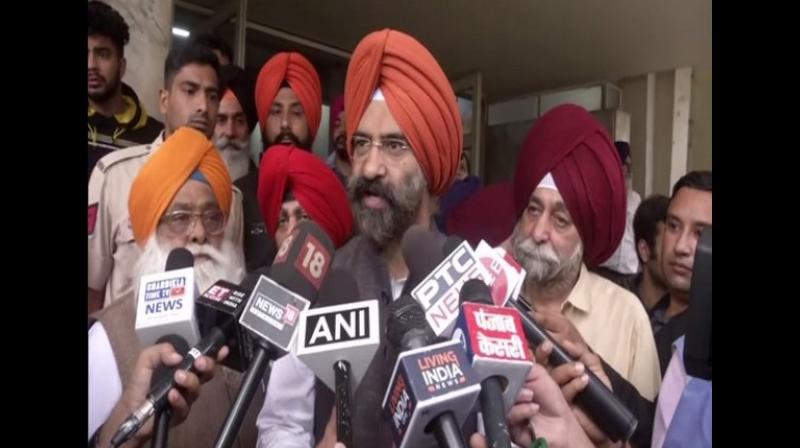 'On the 550th Prakash Parv, Kartarpur Corridor was opened. The same thing would be done for Nankana Sahib so that more people can go there,' Sirsa said. (Photo: File | ANI)

"We have been praying for this from the last 72 years. We not only prayed for Kartarpur Sahib but for Nanakana Sahib and other Gurdwaras as well in Pakistan which were separated from India during partition. On the 550th Prakash Parv, Kartarpur Corridor was opened. The same thing would be done for Nankana Sahib so that more people can go there," he told ANI.

"We hope that doors will be opened for Nankana Sahib one day. We request Prime Minister Imran Khan and Pakistan government should consider this. Nankana Sahib has a significant since it is the birthplace of Guru Nanak Dev ji," Sirsa added.

On Tuesday, Uttar Pradesh Chief Minister Yogi Adityanath lauded Prime Minister Narendra Modi for the Kartarpur Corridor and said that people of the country would soon be able to visit Nanakana Sahib.

"After independence, people were demanding to go to Kartarpur Sahib like any other sacred places. This dream is now fulfilled. I congratulate Prime Minister Narendra Modi and all of you for Katarpur Corridor. The day is not far when we will be able to go to Nankana Sahib," he said while addressing the people on the 550th birth anniversary of the Sikhism founder.

On November 9, Prime Minister Narendra Modi and his Pakistani counterpart Imran Khan inaugurated the Kartarpur Corridor at Gurdaspur and Kartarpur respectively, facilitating the visa-free travel of Indian pilgrims to Kartarpur Sahib, which is the last resting place of Guru Nanak Dev.