Modi to meet US V-P in bilateral meet 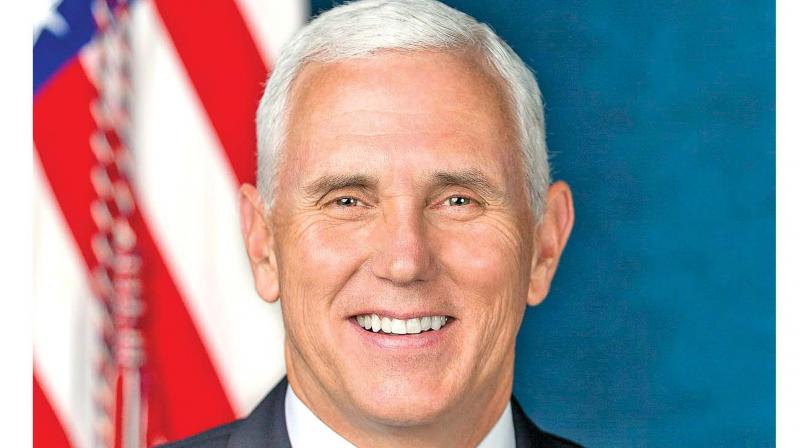 New Delhi: Prime Minister Narendra Modi will meet United States vice-president Mic-hael R. Pence in a bilateral meeting on Wednesday apart from his other official engagements in Sin-gapore which he will be visiting on November 14 and 15.

Mr Modi is also expected to meet US President Donald Trump and Chin-ese President Xi Jinping in separate bilateral meetings on the sidelines of the G-20 Summit in the Argentine Capital Buenos Aires at the end of this month.

Amid increasing Chin-ese military assertiveness in south-east Asia, India and the US are working closely in the Indo-Pacific region along with other countries like Japan and Australia that form the proposed “Quadrilateral”.

The US had also recently granted waivers to India and some other countries for exemptions from US Sanctions despite these countries continuing to buy some Iranian oil. India has also sought a US Waiver from any Sanc-tions for buying the S-400 missiles from Russia.

Mr Modi will be visiting Singapore for the Indo-Asean breakfast meeting on Wednesday followed by a keynote address at the Fintech conference there on financial technology. He will then attend the (Regional Comprehensive Economic Partnership) RCEP Summit where Asean (south-east

Asian) leaders will hold talks on a proposed free trade agreement with a few countries including India.