Talking to Marathi news channel, BJP spokesperson Avadhut Wagh said, 'The country is fortunate that we have got a god-like leader in Modi.' 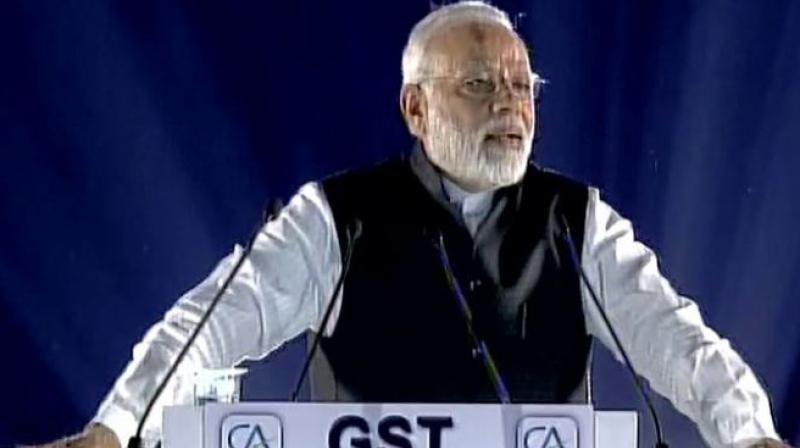 Mumbai: A Maharashtra BJP spokesperson on Friday described Prime Minister Narendra Modi as the "11th incarnation" of Lord Vishnu, prompting ridicule by the Opposition, with the Congress calling it an "insult" to the gods.

Talking to a Marathi news channel, he said, "The country is fortunate that we have got a god-like leader in Modi."

Attacking Wagh, state Congress spokesperson Atul Londhe said it was an "insult" to the gods.

"This is also an attempt to find lost political ground (by Wagh). I do not think this (comment) needs to be given much importance," he added.

The remark was reflective of the "low level of culture" within the ruling Bharatiya Janata Party (BJP), Londhe said.

"Wagh is an engineering graduate from VJTI. There is a need now to check if his certificate (degree) is genuine. This was not expected from him," he told reporters in Mumbai.