India   All India  13 Sep 2020  Two weeks after being discharged, Amit Shah back in AIIMS with breathing problems
India, All India

Two weeks after being discharged, Amit Shah back in AIIMS with breathing problems 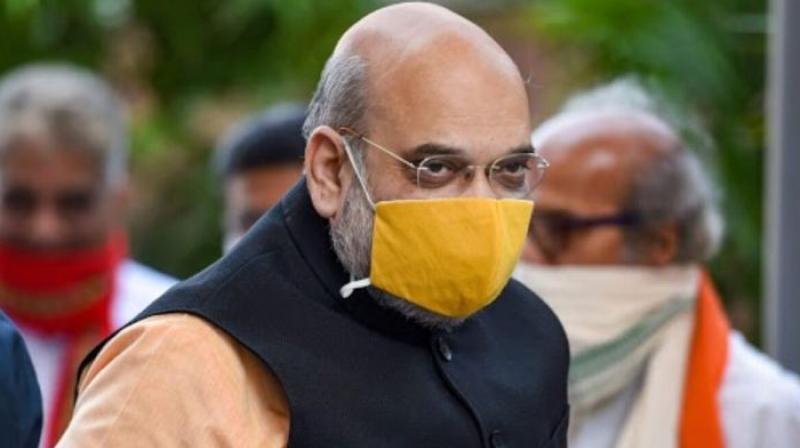 Union Home Minister Amit Shah. Shah has been re-admitted to All India Institute of Medical Sciences (AIIMS) after complaining of breathing issues on Saturday. (PTI)

New Delhi: Home Minister Amit Shah has been re-admitted to All India Institute of Medical Sciences (AIIMS) after complaining of breathing issues on Saturday, merely two weeks after he was discharged from AIIMS a second time on August 31.

The 55-year-old BJP leader had tested positive for COVID-19 on August 2 and received treatment at Medanta Hospital in Gurugram. He was then discharged on August 14 after testing negative, only to be re-admitted in AIIMS days after to treat his post-COVID syndromes on August 18. He had complained of breathing issues then also.