India   All India  13 Sep 2019  Odisha’s growth story has many mismatches with ground realities
India, All India

Odisha’s growth story has many mismatches with ground realities

With an average annual growth rate of around 8.1 per cent for the period 2012-19, Odisha figured among the top-5 high growth states nationally. 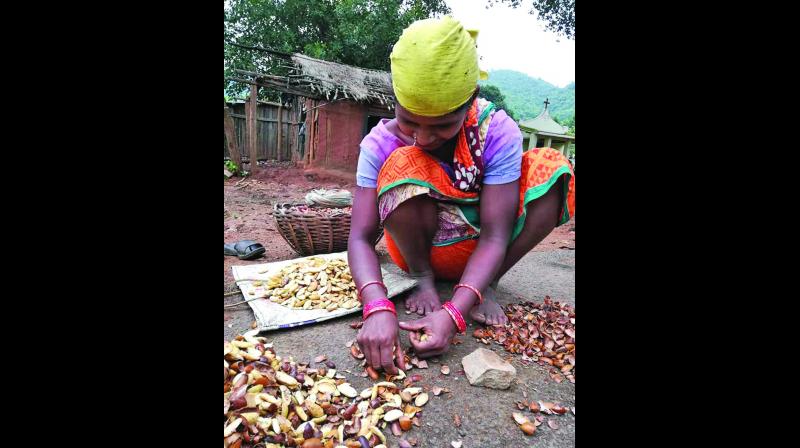 Bhubaneswar: It is said that Odisha flaunts paradoxes as it claims to be one of the fastest growing states in the country.

With an average annual growth rate of around 8.1 per cent for the period 2012-19, Odisha figured among the top-5 high growth states nationally.

At the same time, it languished among the bottom six poorest regions in the country. This startling revelation of the poor count in the state was recently revealed jointly by Oxford Poverty and Human Development Initiative (OPHDI), an arm of University of Oxford and UNDP.

The OPHDI — UNDP’s Multidimensional Poverty Index (MPI)  — has put Odisha among the bottom six poorest regions in the country by assigning it an overall score of 0.16. The state is behind Bihar, Jharkhand, Uttar Pradesh, Madhya Pradesh and Assam.

Though the Odisha government has been claiming of achieving an inclusive growth, the MPI tells a different story.

Odisha is the only state in the Top-5 club that shows such a high incidence and intensity of poverty. The other states in the club like Gujarat, Karnataka, Andhra Pradesh and Telangana have incidence of poverty hovering between 15-21 per cent vis-a-vis Odisha’s 35.9 per cent.

The details throw more grave facts. The big worry is when around 16 per cent of population in Odisha was vulnerable to poverty in 2015, the count has climbed to 19.1 per cent in 2019.

Even as the state has Re 1-a-kg rice scheme under NFSA, inaccessibility to nutrition has been the biggest contributor to poverty. The bottom line of the findings is Odisha ranked high in the MPI because the accessibility to two square meals a day is very poor in the state.

The report puts the contribution of nutrition to state’s MPI at around 30 per cent.

Another big disclosure is, despite a plethora of housing schemes such Pradhan Mantri Awas Yojana ((PMAY) and Biju Pucca Ghar Yojana, lack of accessibility to housing in the state has been the second biggest contributor to the MPI.

Other multiplier factors for high MPI are large-scale open defecation, high use of traditional and fossil cooking fuels. Above all, poor income leading to poor assets at hand played the top-up factor in manufacturing high MPI rating for Odisha nationally.

The contributing factors to poverty hint at the inequitable economic growth.

The state’s Eco-Survey 2018-19 has claimed of Odisha’s faster increase in the per capita income, but the reflection on ground is not discernible.

The OPHDI-UNDP has computed the Multidimensional Poverty Index by taking into account over 10 indicators divided into three dimensions such as education, health and standard of living.