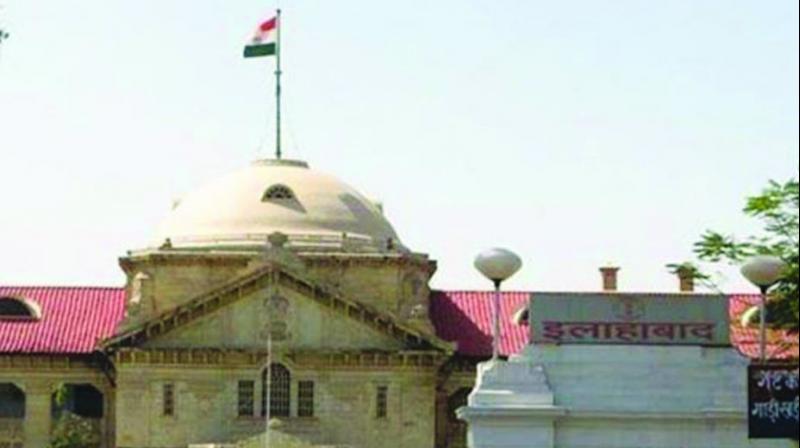 Lucknow: In a major development, the  Lucknow bench of the Allahabad high court has delivered a judgment over the SC/ST Act saying that no arrest can be made without giving a notice if the punishment, as per the relevant section, was less than seven years’ jail. The ruling makes it clear that in all cases where the arrest of a person is not required under Section 41(1) CrPc, the police officer in question will be required to issue a notice asking the accused to appear before him at a specified place and time.

This order by a division bench of the high court gives a fresh twist to the controversy over the SC/ST Act that had recently been amended by Parliament.

The division bench of Justices Ajay Lamba and Sanjay Harkauli said: “If the accused complies with the terms of the notice, he shall not be arrested unless for reasons to be recorded, the police officer is of opinion that the arrest is necessary. At this stage also, the condition precedent for arrest as envisaged under Section 41 CrPc has to be complied (with) and shall be subject to the same scrutiny by the magistrate as aforesaid.”

The judges further said that the Supreme Court had also given such instructions in the matter. The court ruling came on a petition filed by one Rajesh Misra of Gonda, who leaded that he should not be arrested before completion of investigation in the case against him. The case against him was filed by one Shivraji Devi under the SC/ST Act and she claimed the accused had attacked her family on August 18 and had made a casteist remark against her daughter.

The petitioner also demanded the quashing of the FIR which was filed against him under Sections 323, 452, 504,506 of IPC and the relevant sections of the SC/ST Act at the Khodare police station in Gonda.

The court said the counsel appearing on behalf of the state government had admitted the offences allegedly committed entail a sentence of up to seven years’ jail.