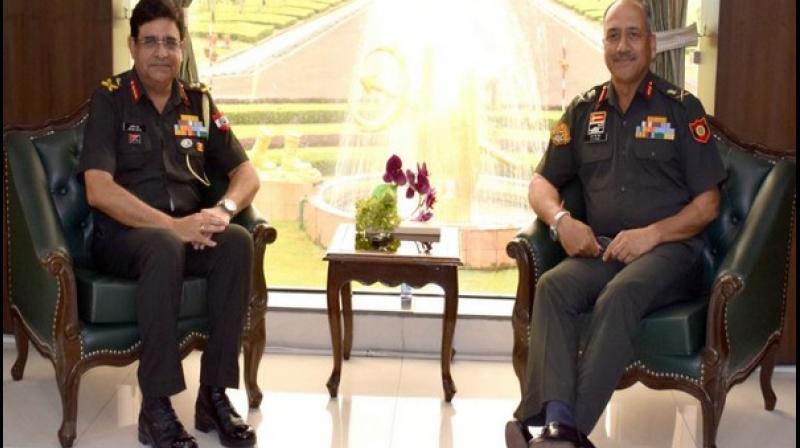 Chandigarh: Lieutenant General RP Singh, who took over as Western Army Commander at the beginning of the month, made his maiden visit to the 'Vajra Corps' to review the current situation and operational preparedness.

The General officer commanded a Mechanised Infantry Battalion (Recce and Support), a Frontline Armoured Brigade and Strike Infantry Division in the Western Theatre. He is a recipient of the Ati Vishist Seva Medal and Vishist Seva Medal for distinguished service.

Prior to moving to Western Command the General officer was the GOC of 21 Corps.