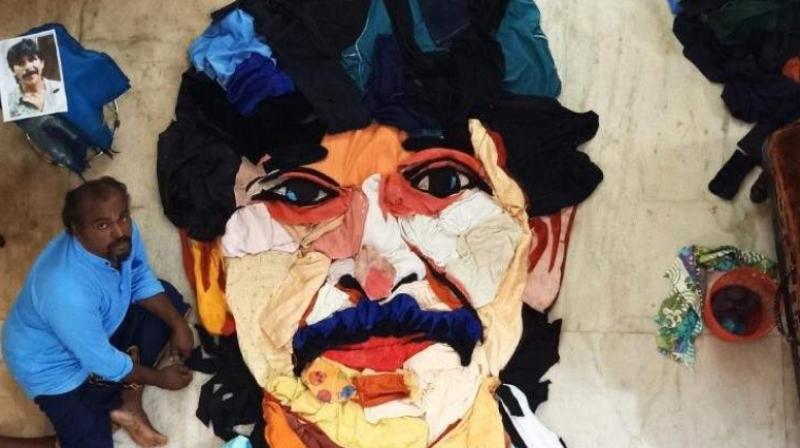 The entire incident was recorded live on Facebook by Sharma. The video went viral and is winning heart. (Photo: Facebook)

Kochi: In a time when people are hesitant to even contribute to government's flood relief, amid talks that it could go into accounts of politicians, a street vendor from Kochi has donated an entire stock of his warehouse for people affected by Kerala floods.

He, however, contributed them to relief volunteers, led by theatre-film actor Rajesh Sharma, instead.

The volunteers were looking for clothes to flood-relief camps in Wayanad, Indian Express reported. Naushad, a resident of Malippuram near Vypeen, led them to his warehouse and filled their gunny bags with brand-new clothes.

The entire incident was recorded live on Facebook by Sharma. The video went viral and is winning heart.

“I cannot believe it, this man led us here to his warehouse and he is giving us almost everything including clothes that came with price-tags. This is how he is celebrating his Eid,” Sharma can be heard saying on the video.

“The people of Kerala are indebted to you,” Sharma tells Naushad.