Tharoor was also sued under Section 2 of the Prevention of Insults to National Honour Act, 1971. 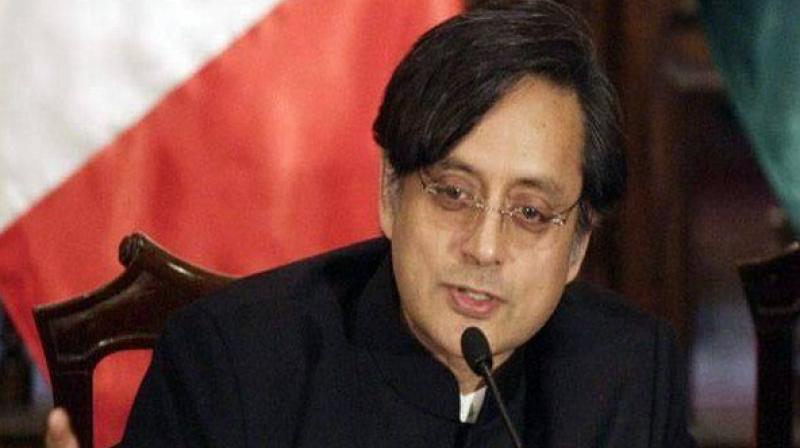 In the petition, it was mentioned that Tharoor refused to apologize for his remark. (Photo: ANI)

In July, lawyer Sumeet Chowdhury moved a petition before Kolkata Magistrate Metropolitan Court against Tharoor's remark that the BJP will pave the way for the creation of a "Hindu Pakistan" if voted to power again.

Petitioner Chowdhury alleged that Tharoor's comment created disharmony and was "a deliberate and malicious act intended to outrage religious feelings".

Tharoor was also sued under Section 2 of the Prevention of Insults to National Honour Act, 1971.

In his plea, Chowdhury submitted that Tharoor made a public statement that if the BJP is voted to power in the 2019 general election, the party would rewrite the Constitution and would turn India into a "Hindu Pakistan".

In the petition, Chowdhury mentioned that Tharoor also refused to apologise for his remark.

Additional Chief Metropolitan Magistrate (1) M Dasgupta directed issuance of the summons to the Congress leader through post and on his Twitter handle.