India   All India  13 Jul 2019  Our continued growth not connected to BJP in government: RSS leader
India, All India

Our continued growth not connected to BJP in government: RSS leader

Fortnightly and monthly magazine of RSS are published in different languages and currently has a reach in a total of 1,70, 000 villages. 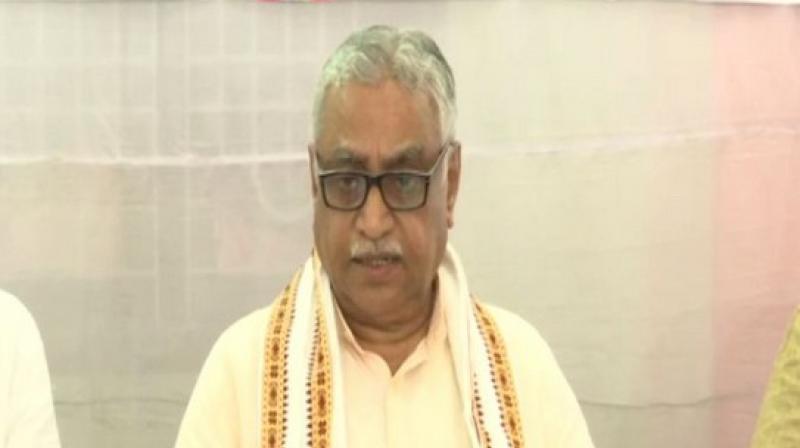 The RSS general secretary also said that a large number of youngsters have been applying to join the RSS. (Photo: ANI)

Guntur: The Rashtriya Swayamsevak Sangh has over the past few years grown at an exponential rate and currently has over fifty thousand gathering centres across India with the highest number daily shakhas present in Kerala, according to a senior RSS leader.

Replying to a question he, however, denied having any connection between the growth of RSS and BJP being in power. RSS is considered the ideological arm of the BJP.

"We have been growing continuously. We have maximum Shakhas of Sangh in Kerala where BJP is not in power. There is no direct relation between the growth of Sangh and BJP being in power", Vaidya said.

He also said that the fortnightly and monthly magazine of RSS are published in different languages and currently has a reach in a total of 1,70, 000 villages across the country.

Outlining the growing reach of RSS, Vaidya further added, "There is a growing welcome in the society and the eagerness to participate in Sangh work is also growing. More than one lakh youth from the age of 14 to 40 participate every year in the RSS's basic training course."

The RSS general secretary also said that a large number of youngsters have been applying to join the RSS.

On Ram Mandir issue he reiterated faith in court's decision and said, "The court proceedings are ongoing and we hope a decision will come very soon."