Major government run temples will now get certification from the Food Safety and Standards Authority of India. 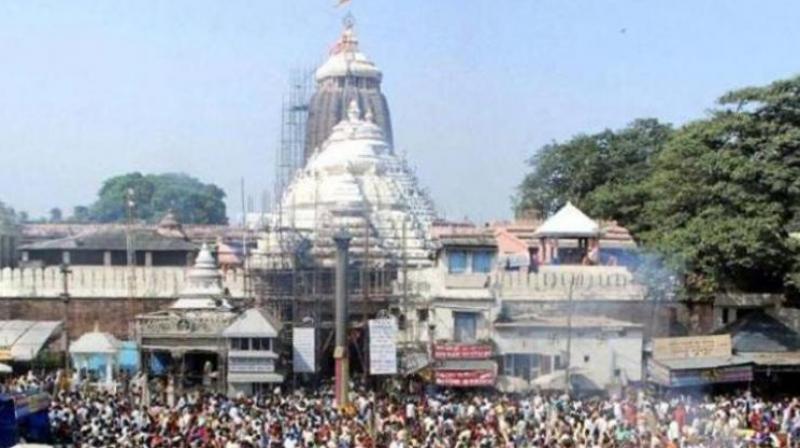 Chennai: As many as 47 major temples in Tamil Nadu run by the Hindu Religious and Charitable Endowments Department will get Food Safety and Standards Authority of India certification for their 'prasadam,' an official said on Friday.

Prasadam, a material substance of food, is a religious offering and is normally consumed by devotees after offering prayers.

The exercise, aimed at ensuring quality and bringing in standardisation, began with the prasadam of the famous Sri Palani Murugan temple's (Dhandayuthapaniswamy temple) 'Panchamirtham' (a mix of banana, ghee, honey, sugar and dates).

"Palani Murugan temple was our pilot project. We have initiated the process of getting FSSAI certification in other 46 temples as well," the official said.

On the reason for the initiative, the official said, "Quality assurance is our priority... incidents of people taking ill after consuming prasadam in some private temples drew our attention and we decided to go in for licensing."

In April this year, two women died and over 30 people took ill after consuming prasadam provided by a privately administered temple at Mettupalayam near Coimbatore.