Another round of Lieutenant General-level talks may be held in the coming days to try to resolve the Pangong Tso issue. 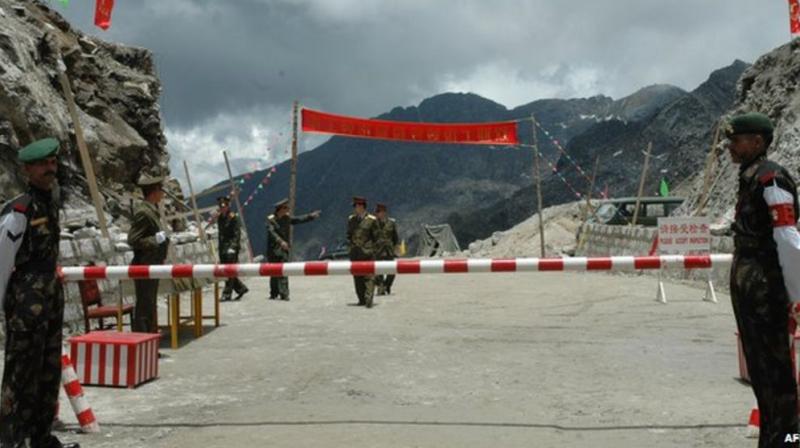 New Delhi: India and China held another round of Major General level talks on Friday to try to de-escalate more than one month of military stand-off in the Ladakh Sector.

According to sources, the main focus of the talks on Friday was to defuse tensions between the troops in the Galwan and Hot Springs areas. Indian side was led by 3 Infantry Division commander Major Gen Abhijit Bapat.

In the Galwan and Hot Springs area, there has already been some thinning of the troops from both sides at three flash points. But still a large number of troops are deployed at the rear side at these points. The bilateral military talks are aimed at reduction of troops from these rear sides too, so that situation could be de-escalated further in coming days.

Indian and Chinese military officials have been talking at various levels in the Ladakh sector to defuse tensions. Major Generals from the two sides had earlier met on Wednesday.

These are follow-up of the Lieutenant General-level talks which were held between Indian and Chinese armies on Saturday.

However, the main contention between Indian and Chinese troops still remains the Northern bank of Pangong Tso lake where Chinese troops have pitched tents at finger 4 location to prevent the Indian Army to patrol till Finger 8, which India believes is part of its territory. The troops from the two sides were involved in a brutal clash at Pangong Tso on the intervening night of May 5 and May 6. Another round of Lieutenant General-level talks may be held in the coming days to try to resolve the Pangong Tso issue.

While both sides have held military and diplomatic talks to resolve the stand-off, there is massive buildup by both armies along with artillery, aircraft, radars, UAVs, jammers, armored vehicles and tanks in their in-depth areas along the whole line of actual control (LAC) from Ladakh to Arunachal Pradesh. The deployment by Indian Army along the LAC is   part of standard operating procedure (SOP) in such situations to prevent China from taking advantage at any other point and was done last month.

Meanwhile, Defence minister Rajnath Singh on Friday held a top level meeting with the Chief of Defence Staff Gen Bipin Rawat and chiefs of army, air force and Navy on the situation at the LAC with China.

This was the second meeting held by the defence minister with the CDS and three service chiefs this week. The first one was on Monday, two days after a Lt General-level meeting between the Indian Army and Chinese People’s Liberation Army.

The defence minister reviewed the situation after the Lieutenant General and Major General level talks between India and China.  He also discussed ground situation across the entire LAC, including Arunachal Pradesh. The ongoing infrastructure work at the LAC was also reviewed during the meeting as government is keen that the tensions with China should not hamper construction of roads at LAC.