The authorities said that the security in the area was beefed up further recently in view of the upcoming Amarnath yatra. 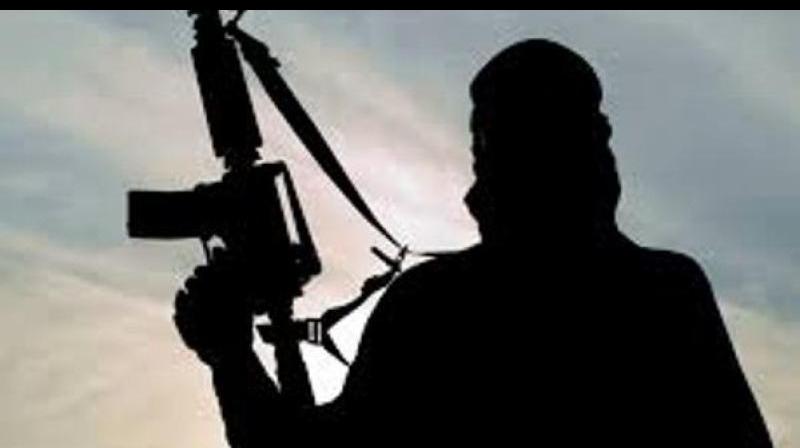 A militant was also killed in the security forces’ retaliatory fire whereas a woman resident received a bullet injury on her foot in the shooting incident, the officials said. (Photo: File/ Representational Image)

Srinagar: Five Central Reserve Police Force (CRPF) Jawans were killed and three other security personnel including a local police officer were injured in a sneak attack in Jammu and Kashmir’s southern Anantnag district on Wednesday evening.

A militant was also killed in the security forces’ retaliatory fire whereas a woman resident received a bullet injury on  her foot in the shooting incident, the officials said.

“From the materials recovered, it is found that the militant was a foreigner,” said a statement issued by the J&K police.

The officials said that two motorcycle- borne militants targeted a joint party of the J&K police and the CRPF’s 116th Battalion at a makeshift security barrier laid along the Khanabal-Pahalgam Road, about sixty kilometres south of summer capital Srinagar, at 4:55 pm.

The assailants, they said, also hurled a hand grenade at the security forces’ naka party.

They were rushed to Anantnag’s district hospital where three of them were declared dead on arrival. Two others succumbed to their injuries later. Three other injured CRPF Jawans have been admitted to Srinagar’s 92-Army Base Hospital, a report said.

The police statement said that the CRPF Jawans laid down their lives “while repulsing a terrorist attack”.

The authorities said that the security in the area was beefed up further recently in view of the upcoming Amarnath yatra.

The slain Jawans have been identified as Assistant Sub-Inspector Neeru Sharma and Ramesh Kumar and Constables Santinder Kumar, M.K. Kushwa and Mahesh Kumar.

The officials said that the Station House Officer of Anantnag’s Saddar Police Station Arshad Ahmed Khan who received a bullet injury in his chest has been shifted to Srinagar for specialized treatment from Anantnag’s district hospital whereas local resident Ms. Sanober who was also injured is being treated locally. The hospital sources said that she sustained bullet injury in her foot and is out of danger.

The police said that an AK series rifle in the use of the militant who was killed in the security forces’ retaliatory fire has been recovered from the scene of the occurrence.

According to a local news agency GNS, Al-Umar Mujahideen outfit has claimed responsibility for carrying out the attack.