He had been arranging funding for Maoist activities from over 15 countries through an online blog and a micro-finance company that he ran. 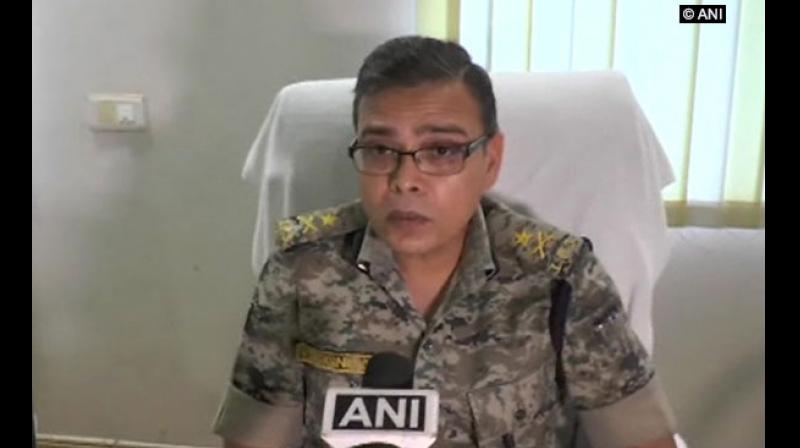 Bastar: Police in Chhattisgarh's Bastar district confirmed the arrest of Abhay Devdas Nayak on charges of arranging funds for Maoists from abroad. He was arrested on Tuesday.

Police said Nayak was motivated about joining Naxalism from his college days, being inspired by Maoist leader Saket Rajan.

Bastar's Inspector General of Police Vivekanand Sinha said he was given important tasks by the Naxalites.

"He was running a blog (naxalrevolution.blogspot.com) since 2006 through which he used to propagate hatred towards the country's administration and its law enforcement agencies. He used to be constantly in touch with other Maoist organisations situated abroad," Sinha said. The blog was used to propagate Maoist ideology, and as a tool for online motivation & recruitment of youth.

Sinha added that in order to hide his Naxalite activities he used to run a small micro-finance company.

"Through this micro-finance company and through his blog he used to siphon funds," Sinha said.