Outrage in Kashmir after minor raped by neighbour 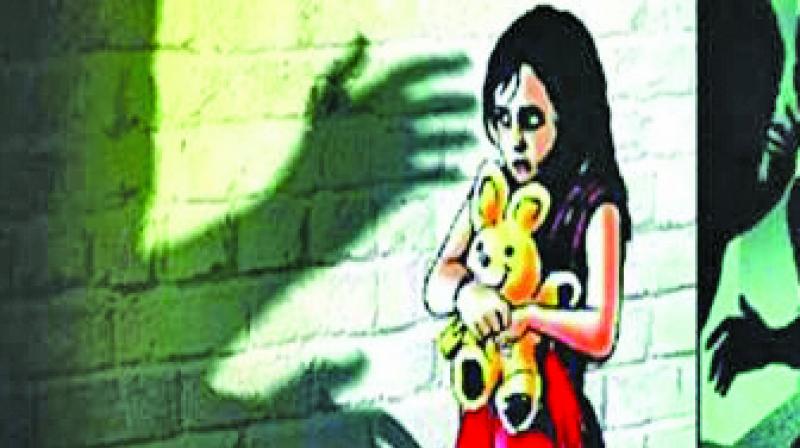 The police said that the minor girl was allegedly raped by a resident of Sumbal’s Malikpora Trigam village two days ago.

Srinagar: There has been a widespread outrage in Kashmir over the rape of three-year-old girl by her neighbour. While various political, social and religious organisations of the Valley have demanded a fast-track investigation into the case and exemplary punishment for the culprit, former chief minister Mehbooba Mufti sought application of Islamic Sharia law, which calls for death penalty for such offenses as a punishment.

On Sunday, massive protests were held by angry crowds in various parts of the Valley’s Bandipore and Baramulla districts against the incident. At places, the police used force to break up these protests, the witnesses said.

The protesters were demanding death for the accused who has already been arrested by the police. They criticised the management of a local school for certifying that the accused is a minor and demanded impartial probe into the entire incident.

The police, however, said that the age certificate uploaded on social media is fake and that the accused appears to be an adult and is being treated as such. A senior police officer said, “The certificate believed to have been issued by a local school, declaring the accused a minor and circulated through social media appears to be fake. We will request a team of senior doctors to determine the age of the accused through scientific medical investigation”.

The incident has also set off sectarian tensions in some parts of north Kashmir as the victim and the accused belong to two different sects of Muslims. However, clergy and various political parties have urged the people not to see the crime through a sectarian prism. “The victim is the daughter of whole Kashmir and everyone is in grief. Only vested interests are trying to project this horrific incident as a sectarian issue,” said Moulvi Masroor Abbas Ansari, a Shia cleric and politician.

Reports said that the residents of over a dozen villages of Bandipore’s Sumbal area on Sunday took to the streets to demand exemplary punishment for the accused. They blocked the Srinagar-Bandipore highway and disrupted vehicular movement on the vital roadlink.

Senior government officials including Bandipore’s Deputy Commissioner Shahbaz Ahmed Mirza and SSP Rahul Malik rushed to the spot to assure the people that the investigation into the incident would be carried out on a fast track basis. Mr. Mirza later tweeted “The heinous crime of rape of a minor in Shadipora Bandipora is under investigation with full vigour and we assure that the perpetrator of the crime will be brought to justice. We appeal to the public to stay calm and ask them to do not pay any heed to the rumours”.

The police said that the minor girl was allegedly raped by a resident of Sumbal’s Malikpora Trigam village two days ago. The police has constituted a Special Investigation Team (SIT) to probe the incident.