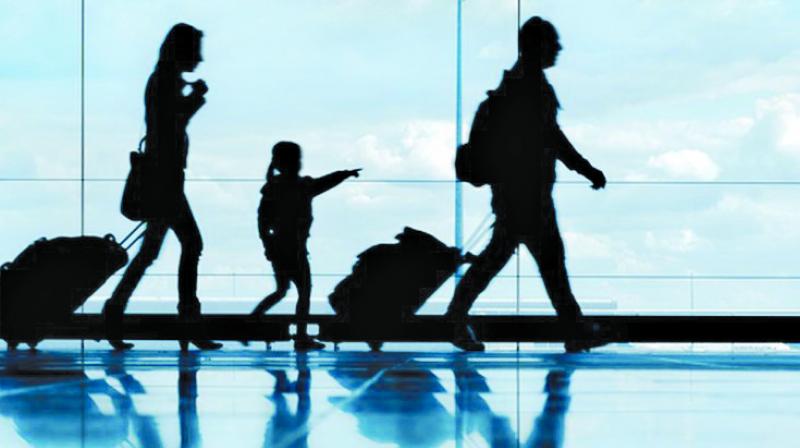 Once the strike was called off in late September last year, the tourist inflow in Sikkim increased sharply, the official said. (Representational Image)

Gangtok: Tourists visiting the northeastern state of Sikkim shot up by nearly 77 per cent to 14.25 lakh during 2017, according to the state's tourism department.

As many as 8.06 lakh tourists visited the Himalayan state in 2016, a tourism department official said.

"The tourist footfall could have been a few lakh more if the strike in Darjeeling Hills for more than 100 days between June and September last year had not spoiled the festival mood," the official, who did not wish to be identified, said.

Tourists mostly reach Gangtok from Siliguri. Commuting between the two places became difficult during the 104-day strike as several vehicles came under attack on the route.

The monthly tourist footfall declined by almost 90 per cent with only 15,350 visitors in July followed by 17,723 in August last year, the official pointed out.

Once the strike was called off in late September last year, the tourist inflow in Sikkim increased sharply, he said. However, it was the first six months of 2017 which cheered various stakeholders of the tourism industry with a record 11.44 lakh domestic tourists and 30,740 foreign tourists visiting the pristine Himalayan state.

"It was an unprecedented business opportunity for us. It has been a steady business in the first four months of this year as far as the tourism industry is concerned," a tour and travel agency owner said.

The state government has set a target of receiving 20 lakh domestic and foreign tourists this year by showcasing its popular tourist destinations like Nathula pass bordering China, Changu Lake (also known as Tsomgo lake) in East District, snowcapped areas like Lachung and Lachen in the North District among others, the official said.