India   All India  13 May 2018  Harsher penalty for neglecting parents?
India, All India

According to the existing Act only biological children and grandchildren are covered by the definition of “children”. 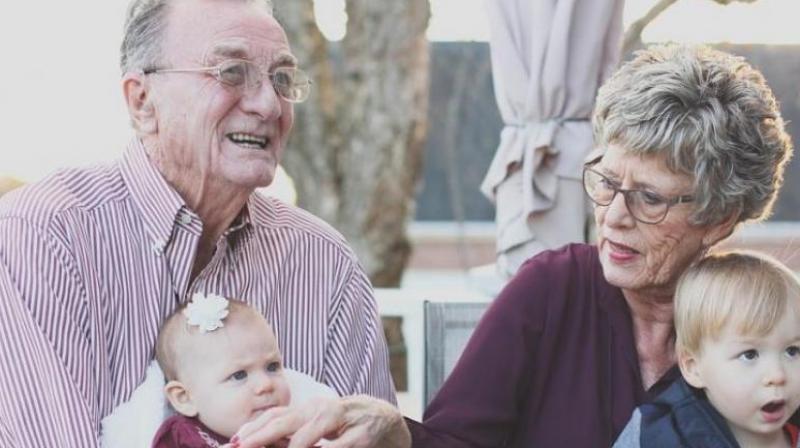 Officials claimed that those who are earning well can afford to pay a higher maintenance amount to their parents. (Representational image)

New Delhi: Children found ill-treating elderly parents may soon get a harsher punishment of up to six months’ jail as the Centre is planning to increase the maximum prison term for such an  offence from the existing three months.

Sources claim that the ministry of social justice and empowerment has reviewed the Maintenance and Welfare of Parents and Senior Citizens Act, 2007, and suggested enhancing the jail term and widening of the definition of term “children” to include adopted or step children along with sons-in-law and daughters-in-law who are responsible for maintenance of elderly parents. The new definition of “children”, according to the ministry’s proposal, would also include grandchildren and minors who are represented by their legal guardians.

According to the existing Act only biological children and grandchildren are covered by the definition of “children”.

The ministry has already finalised a draft proposal of the Welfare of Parents and Senior Citizen (Amendment) Draft Bill, 2018, which, once cleared by the Cabinet and Parliament, will replace the present Act.

According to the draft, the upper limit of Rs 10,000 per month as maintenance for elderly parents would be done away with, thus, making it variable depending upon the income of their children. Officials claimed that those who are earning well can afford to pay a higher maintenance amount to their parents.

The ministry has also proposed that definition of maintenance needs to go beyond merely providing food, clothing, housing and health care. Instead, it would include safety and security of parents as well, officials added.

As of now, elderly parents can approach a maintenance tribunal if their children neglect or refuse to maintain them. This provision is being retained in the proposed new Act also.

The bill also mandates that if children or legal heir fail to provide support to their parents then the transfer of property in their name will be deemed as “made by fraud or coercion or under the undue influence”. In such circumstances, the tribunal can order it to be transferred back to the parent or guardian.