India   All India  13 May 2017  UP govt considering 'no school bag day' on Saturdays
India, All India

UP govt considering 'no school bag day' on Saturdays

Kids will be allowed to come without bags on Saturdays so that they can enjoy themselves in creative activities, an official release said. 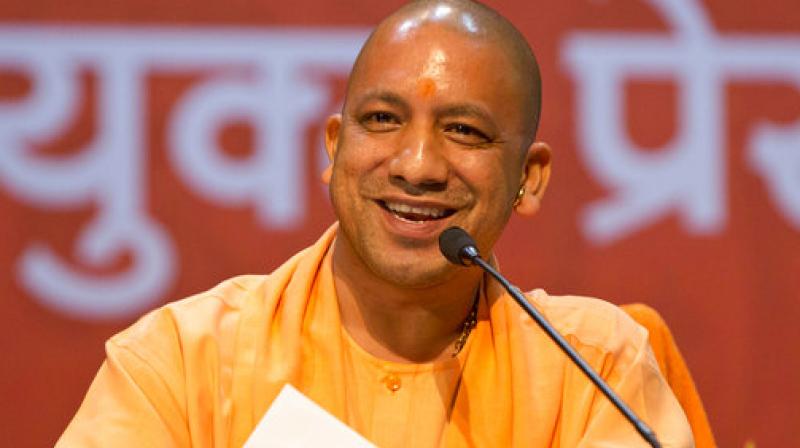 It will establish good rapport between students and teachers and help in their personality development, the official release added. (Photo: PTI)

Lucknow: The Uttar Pradesh government is considering a proposal to declare 'no school bag day' on Saturdays in state-run schools.

This was conveyed at a meeting chaired by Deputy Chief Minister Dinesh Sharma here, an official release said here on Friday.

School kids will be allowed to come to school without their school bags on Saturdays so that they can enjoy themselves in creative activities, it said. It will establish good rapport between students and teachers and help in their personality development, it added.

Earlier, the Yogi Adityanath government decided to bid goodbye to the khaki dress worn by students of government schools.

From the new session in July, students will be seen in new uniform comprising pink-and-white check shirt with brown collar and brown trousers for boys and similar shirt with brown skirt for girls.

At the senior level, girl students will wear brown salwar, red kurta with a brown dupatta. There are 1.78 crore children studying in 1.68 lakh government schools in 75 districts of the state.

In 2012, when the SP government came to power, the khaki uniform was introduced replacing the traditional navy blue shorts/trousers for boys and skirts/salwars paired with sky blue shirt/tunics for girls.

Adityanath is said to be keen on rolling out the BJP's promise to provide free books, uniform, shoes and school bags to all poor students from July 1 to 10.