According to sources, at least 29 houses built illegally by some of the accused in the incident were bulldozed on Tuesday 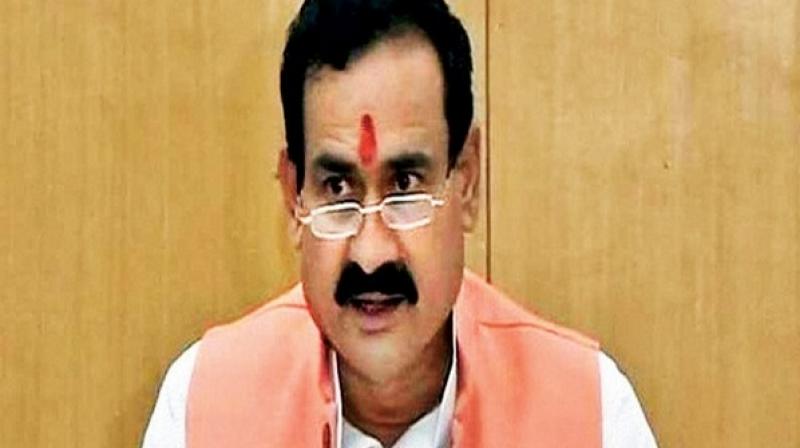 Bhopal: The local administration in Khargone in Madhya Pradesh continued its drive to demolish the ‘illegal’ buildings of those allegedly involved in the recent communal violence in the city, for the second day on Tuesday.

According to sources, at least 29 houses built illegally by some of the accused in the incident were bulldozed on Tuesday.

On Monday, 16 houses, identified as illegal properties, were razed to ground by the local administration.

“The demolition drive to raze the illegal buildings of the accused in the incident continued for the second day on Tuesday in Khargone,” state home minister Narottam Mishra said.

Eleven more people allegedly involved in the communal violence —  triggered by an attack on a Ramanavami procession — were arrested on Tuesday, taking the number of arrested people in the incident to 95.

“The arrests were being made by identifying the miscreants from videos of the violence that went viral,” a senior police officer in the district said.

Congress veteran leader Digvijay Singh questioned the move to bulldoze the houses without following due process of law. Mishra, however, took a dig at Singh for remaining silent on the attack on the Ramanavami procession.