Congress leader PC Chacko said that there is absolutely no allegation against Jadhav about the espionage activity in which he was involved. 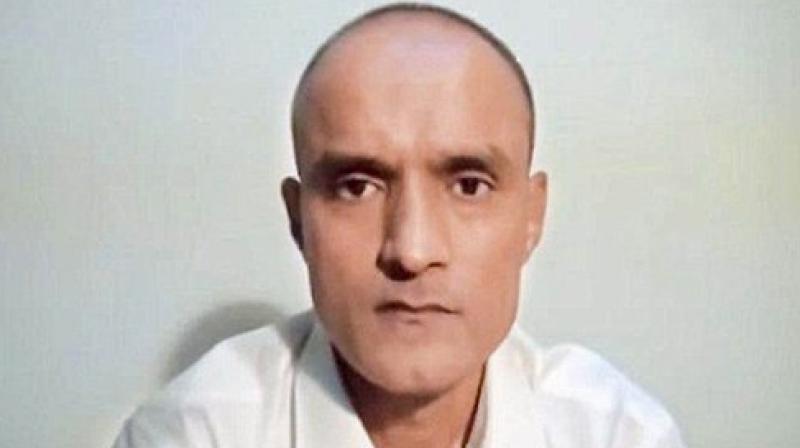 New Delhi: The Congress Party on Thursday said the death sentence awarded to Indian national Kulbhushan Jadhav is a calculated game played by Pakistan and expressed disappointment over the fact that Prime Minister Narendra Modi did not handle this matter with the seriousness it deserved.

Congress leader PC Chacko said that there is absolutely no allegation against Jadhav about the espionage activity in which he was involved.

"But what is surprising is that Prime Minister of India's intervention we have not seen till today. It is a clear violation of international understandings, agreements, rules and everything.Why the PM of India did not contact the PM of Pakistan or he did not asked the UN," Chacko said.

"This is the calculated game of Pakistan to put the blame on India that we are entering in espionage activity, but unfortunately the issue is not being handled with the seriousness it deserved by the Prime Minister of India and the government," he added.

Slamming Pakistan's military court for issuing the death sentence to Jadhav, External Affairs Minister Sushma Swaraj earlier on Tuesday issued a stern warning and said that Islamabad should be wary of taking such an extreme step as it could result in damaging the bilateral relations between the already hostile neighbours.

Pakistan's National Security Advisor Lt. Gen. (Retd.) Nasser Khan Janjua, however, yesterday said that Pakistan and India cannot remain enemies forever and need to engage with each other to resolve their disputes.

The United Nations (UN) on Wednesday declined to comment on the death sentence awarded to Jadhav, citing the world body was not in a position to judge the case.

Jadhav, who was arrested in March 2016 by Pakistan and accused by the country of spying, was sentenced to death by a Pakistani military court on Monday triggering tension between India and Pakistan.

Observers and experts on criminal or espionage-related laws in a majority of countries have suggested that the death sentence against Jadhav is a clear violation of Article 36 of the Vienna Convention that makes it mandatory for every government to provide consular access to an arrested foreign national by officials of his/her government.