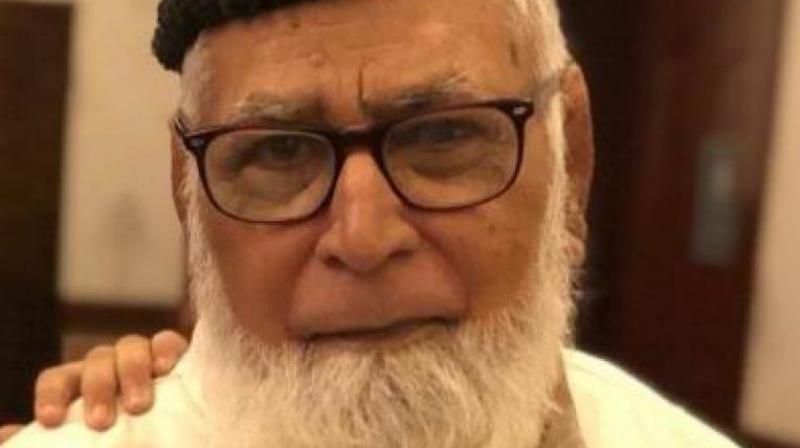 New Delhi: The Kalaburagi man who tested Covid-19 coronavirus positive after he died was discharged against medical advice (DAMA) from a hospital in Bidar on the demand of patient’s attendees, said a statement issued by the Central government.

In the hospital, the patient was provisionally diagnosed as "mid-zone viral pneumonia" and "suspected Covid-19".

"Though Kalaburagi district health officer met the patient's relatives and requested them to shift the patient to an isolated ward within GIMS, according to the instructions of the deputy commissioner of the district, the relatives did not heed them and moved the patient without the officer's knowledge to Hyderabad," a statement issued by the government said.

Later, the man was discharged from the private hospital in Hyderabad and died while he was being brought back on the way to GIMS in Kalaburagi on March 10.

The man visited Saudi Arabia on January 29 and returned to India a month later on February 29.

"While he was asymptomatic on his return, he developed symptoms of fever and cough a week later and died on Tuesday," the government said in the statement.

The central government on Thursday said that the death of the 76-year-old man from Karnataka is confirmed to be caused due to co-morbidity and was also tested positive for Covid-19.