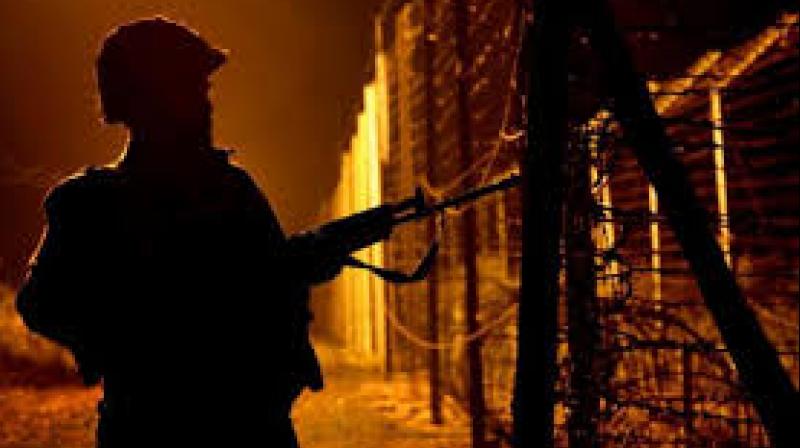 He was rushed to a local hospital where doctors declared him brought dead, they said. (File Photo)

Srinagar: A former Special Police Officer was shot dead by militants in broad day light on Wednesday in a village in Pulwama district of South Kashmir, officials said.

The deceased has been identified as Ashiq Ahmed Nayek, they said.

The militants, believed to be from Jaish-e-Mohammed, fired at Nayek while he was walking on a road in Pingleena area, where three terrorists were neutralised in an encounter on February 18.

The 25-year-old Nayek had joined the Army’s Jammu and Kashmir Light Infantry (JAKLI) but left midway in September last year after he could not cope with the training, the officials said.

He was rushed to a local hospital where doctors declared him brought dead, they said.