Michel also told the court that he was put in prison with 16-17 Kashmiri separatist leaders. 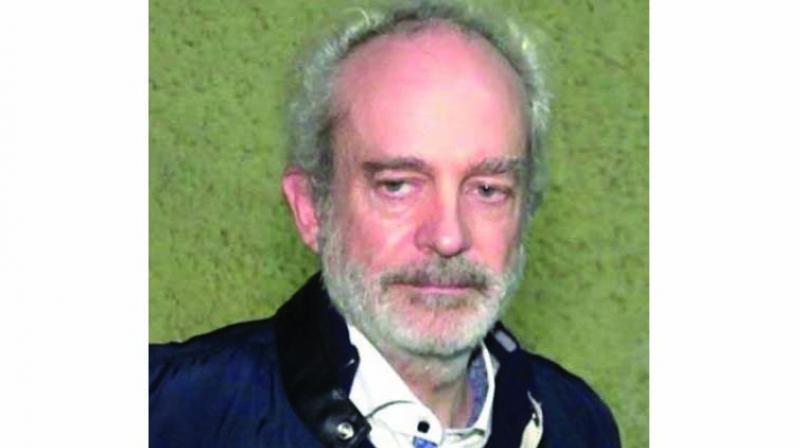 NEW DELHI: Christian Michel, the alleged middleman in AgustaWestland chopper scam case, claimed in a Delhi court on Tuesday that former CBI special director Rakesh Asthana met him in Dubai and threatened to make his life hell inside jail if he did not toe line of the agency in its investigation.

“Sometime back, Rakesh Asthana met me in Dubai and threatened that my life would be made hell and that’s what is going on. My next-door inmate is (gangster) Chotta Rajan. I don’t understand what crime I have committed to be put along with those who have killed several people,” he said.

Michel also told the court that he was put in prison with 16-17 Kashmiri separatist leaders. The statements were made by Michel before special judge Arvind Kumar allowed the ED to interrogate him inside Tihar Jail.

The court said a jail official will remain present and Michel’s lawyer has been allowed a limited access during interrogation, it said. The court took note of Michel’s  submission alleging mental torture inside the jail and directed the jail authorities to produce the CCTV footage and reports by Thursday.