Wrap-up: Indians in u.s. on the razor’s edge

Rai was attacked by a six-foot-tall white man wearing a mask. 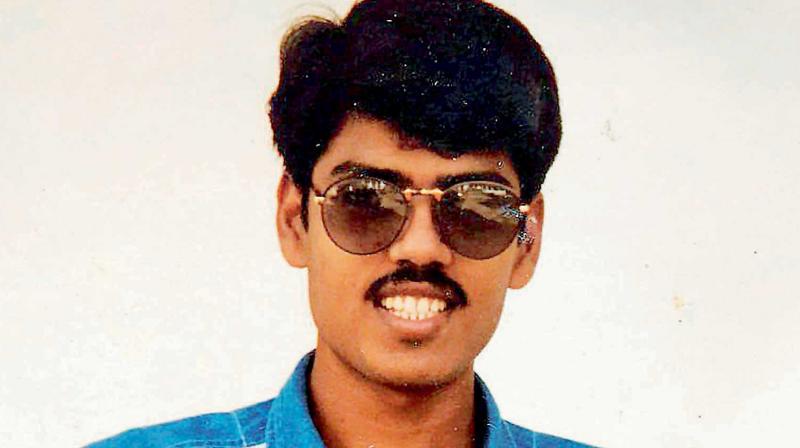 It’s been a terrible week for Indian Americans. While a 43-year-old Indian-origin store owner was shot dead outside his home in South Caroline, a 39-year-old Sikh man was  shot on his arm outside his home in Kent, Washington (near Seattle) by a gunman who shouted “go back to your own country”.

Harnish Patel, 43, the owner of a convenience store in Lancaster County, South Carolina, was found dead of gunshot wounds in the front yard of his home. County Sheriff Barry Faile said, “I don’t have any reason to believe that this was racially motivated.”

However, close on the heels of the South Carolina incident, the shooting of the Sikh Deep Rai was acknowledged by the US authorities that it was indeed a hate crime.

Rai was attacked by a six-foot-tall white man wearing a mask. Rai was apparently working on his vehicle outside his home when he was approached by the stranger, who walked up to the driveway. Soon, an argument broke out between the two. Mr Rai told police that the attacker made statements like “go back to your own country” before opening fire and shooting him in the arm.

Incidents of hate crime against Indians also took place in New Zealand where an Indian Narindervir Singh was assaulted, subjected to a racist tirade and told to go back to his own country.