Goa Governor Mridula Sinha on Monday appointed Parrikar as the CM after BJP claimed a majority with help of allies. 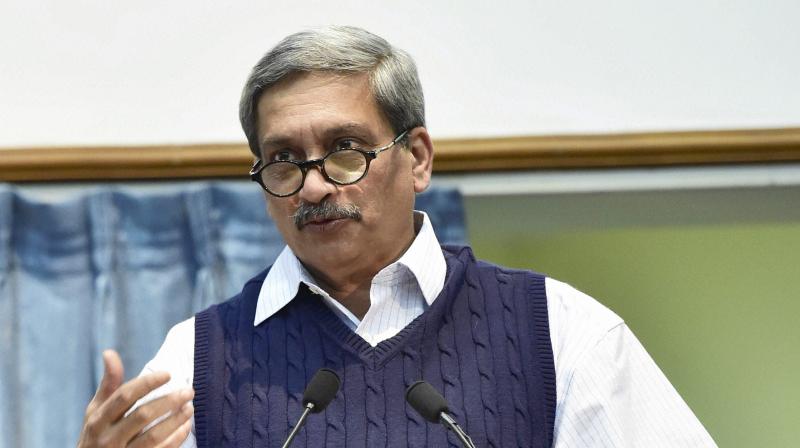 New Delhi: The Supreme Court on Monday consented to urgently hear a Congress petition challenging former Defence Minister Manohar Parrikar's appointment as Goa CM. The petition will be heard by the apex court on Tuesday.

Goa Governor Mridula Sinha had on Monday appointed Parrikar as the CM after the BJP claimed support of several regional parties to form the government. The Governor had asked Parrikar to prove his majority in the state Assembly within 15 days.

Parrikar was also set to be sworn in as the new chief minister on Tuesday.

The Congress, which won 17 seats in Goa as against BJP's 13, has protested that as the largest party in the state, it should be invited to form the government first.

Congress spokesperson Priyanka Chaturvedi went so far as to call BJP's claim to form governments in Goa and Manipur as 'murder of democracy.

The BJP has claimed support of Maharashtrawadi Gomantak Party (MGP), Goa Forward and 2 Independents to increase its tally to 21, a majority in the 40-member Assembly.