The Pakistani troops earlier in the day fired along the Line of Control in Jammu and Kashmir's Poonch. 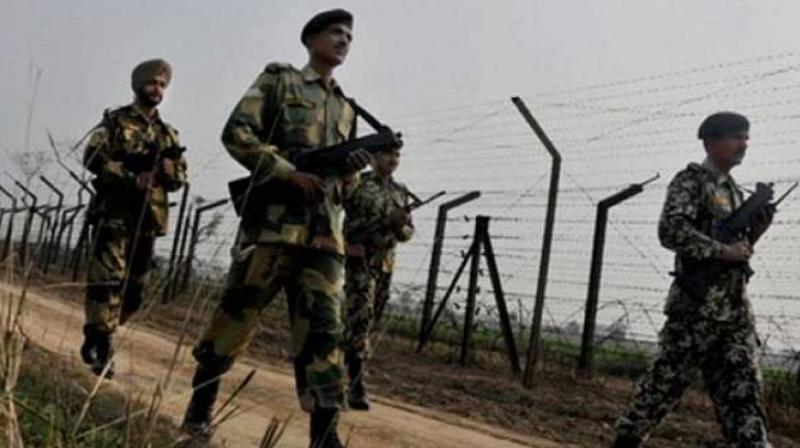 Poonch: Cross-LoC Poonch-Rawlakote bus service was suspended on Monday as a precautionary measure in view of fierce exchange of fire and mortar shells between the armies of India and Pakistan.

The bus service has been suspended for a week.

Earlier in the day, Pakistani troops fired along the Line of Control in Jammu and Kashmir's Poonch.

The Indian troop was hit by 82 mm mortar shells fired by the Pakistan Army in second incident of 'unprovoked' ceasefire violation in the last three days.

Troops from Pakistan opened fire in four villages. No casualty had been reported yet.

Pakistani nationals had earlier expressed that the trans-Line of Control (LoC) trade between the two hostile countries through the Poonch-Rawlakot route should remain normal at Chakkan-da-Bagh in Poonch district.