Under the changed structure, the DoNER secretary will co-chair the meetings on the issue of organic value chain. 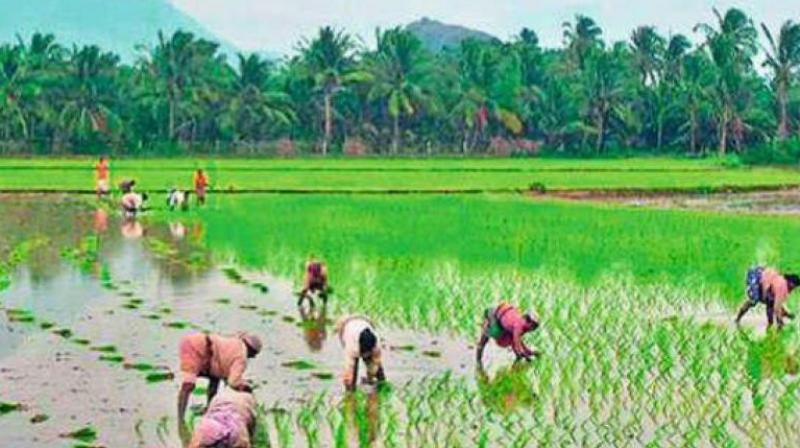 The organic hub plan for the Northeast seeks to encourage natural farming of crops, vegetables and fruits in the eight states without the use of fertilisers and pesticides. (Representational image)

New Delhi: The government’s much-touted plan to develop the Northeast region as the country’s organic farming hub has run into rough weather.

The charge for the organic farming plan has been taken away from the ministry for development of north-eastern region (DoNER) and given to the agriculture and farmers’ welfare ministry.

“The DoNER ministry has been sidelined whereas it is supposed to be the nodal ministry. The whole exercise gives a feeling of messing up of the entire scheme. The committee is unable to understand the DoNER ministry’s role after the transfer of funds,” said a parliamentary panel mandated to study the scheme.

“It appears that DoNER has been relegated to the role of an observer,” it added, saying that the responsibility to monitor the scheme should rest with the DoNER ministry as originally envisaged.

Under the changed structure, the DoNER secretary will co-chair the meetings on the issue of organic value chain, however, the controlling ministry would be agriculture ministry.

First announced in the 2014 Budget by the BJP-led NDA government, the organic farming plan for the Northeast was initially set up with a `100 crore corpus under DoNER which was to act as the nodal ministry and also attempt to boost employment and entrepreneurship avenues in the Northeast besides generating revenue through agriculture and trade.

While sources familiar with the development told this newspaper that the move was undertaken as DoNER did not have the required “domain expertise”, the committee of secretaries approved of the transfer of the entire budget to the farm ministry without even listing the reasons for doing so.

Interestingly, while the change of the charge from one ministry to another required the Union Cabinet’s approval, it was not taken — in violation of existing norms.

The panel also sought to know the role of the DoNER ministry in the discharge of its responsibility as it will be the DoNER ministry itself that will steer development in the Northeast region after the transfer of the schemes to the other ministries concerned.

The organic hub plan for the Northeast seeks to encourage natural farming of crops, vegetables and fruits in the eight states without the use of fertilisers and pesticides.