They were arrested on February 9 by the Madhya Pradesh ATS and charged with anti-national activities. 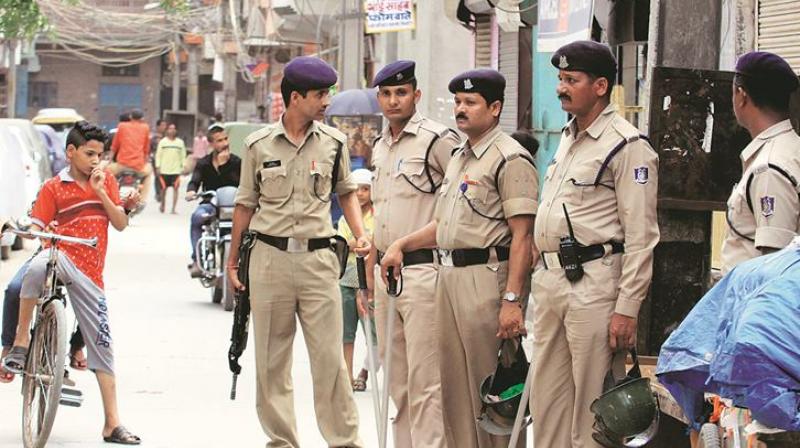 Bhopal: Five of the 11 people, arrested in Madhya Pradesh for their alleged involvement in a spying racket run from Pakistan, were on Sunday sent to judicial custody till February 27 by a local court.

They were arrested on February 9 by the Madhya Pradesh ATS and charged with anti-national activities.

Earlier, the court had sent them to police remand till February 12.

The prime accused in the case Balram Singh, who hails from Satna, is in police remand till February 14.

The others five members of the racket - Manish Gandhi, Dhurv Saxena and Mohit Agrawal from Bhopal, and Mohan Gupta and Sandeep Gupta from Jabalpur - who were produced in the local court on February 10 are in police remand till February 14.

MP Anti-Terrorism Squad (ATS) had arrested the 11 people on February 9 after the arrest of Satvinder Singh and Dadu along the R S Pura sector on the International Border in Jammu and Kashmir for sharing secret information of strategic establishments to their overseas handlers in November last year.

The 11 accused have been charged for passing on crucial information of vital installations in Madhya Pradesh to their overseas handlers.

The two had reportedly revealed that they were gathering secret information regarding the locations of the Army and other security forces, and sharing the same with Pakistan on a social networking app.