The security forces fired teargas canisters to quell the mobs. 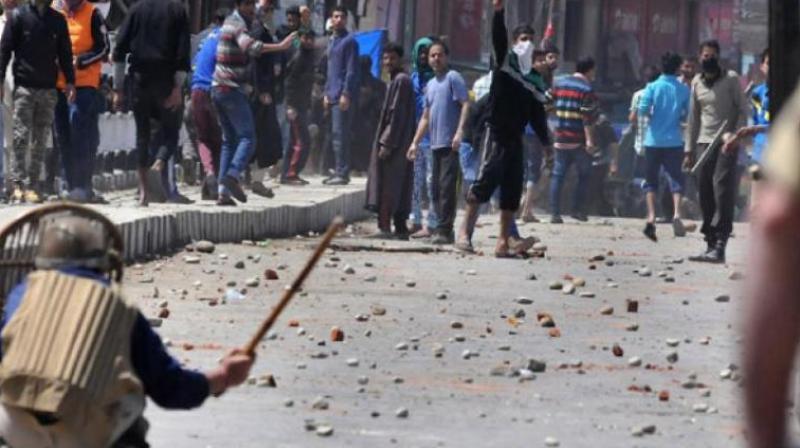 Intense clashes between irate crowds and security forces are underway near the encounter site, the witnesses and the police sources said. (Representational image)

Srinagar: A senior commander of Al-Badr Mujahideen outfit is among two militants killed in a gunfight raging in Jammu and Kashmir’s southern Kulgam district since Saturday afternoon.

The police sources said that the fighting broke out after the security forces including from Army’s 35 Rashtriya Rifles and J&K police’s counterinsurgency Special Operations Group (SOG) laid siege to Katapora village of Kulgam’s Yaripora area on learning about the presence of militants there.

The officials said that the identities of the slain militants are being ascertained. However, a report received from the area said that one of them could be Zeenat-ul-Islam, a senior commander of Al-Badr Mujahideen outfit. An earlier report had mentioned his and other slain militant’s association with Kashmir’s main indigenous militant outfit Hizb-ul-Mujahideen.

The security forces fired teargas canisters to quell the mobs.

The authorities have snapped internet services in entire Kulgam district “as a preventive measure” to discourage people from spreading the word about the incidents through social media.