At the AICC briefing in Delhi, Congress spokesman Abhishek Singhvi steered clear of questions as to when Sidhu is joining the party. 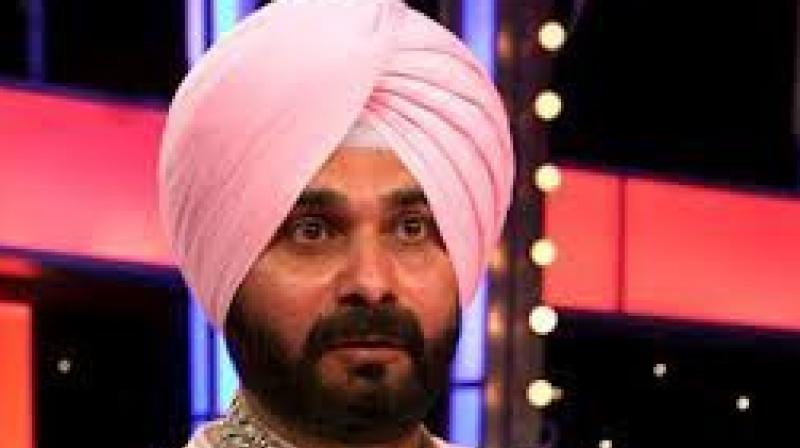 New Delhi: Congress on Friday announced names of eight more candidates taking the total number of candidates declared for the Punjab polls to 108 out of 117 assembly seats but the name of former cricketer Navjot Singh Sidhu is still missing from the list.

The party announced eight more names to add to the 100 already announced, while candidates on two seats named in earlier lists have been changed.

Renowned Punjabi singer Satwinder Kaur Bitti is the only woman in the list. She has been given ticket from Sahnewal.

Hardev Singh Laddi from Shahkot, Luv Kumar Goldy  from Garshankar, Barinder Dhillon from Ropar and Geja Ram from Jagraon, a reserved seat, are other candidates announced in the list.

The mystery over Sidhu's joining the party continued on Friday despite the party announcing eight more candidates for state assembly polls scheduled for next month.

The Congress has also not announced its candidate from Amritsar east from where Sidhu is likely to contest and currently his wife is the MLA from there.

Also the party has not declared its candidate from Jalandhar Cantt from where Pargat Singh who recently joined Congress along with Sidhu had won as SAD nominee last time.

Meanwhile, at the AICC briefing in New Delhi party spokesman Abhishek Singhvi steered clear of questions as to when Sidhu is joining the party and from where he will contest.