India   All India  12 Dec 2019  UP: Rape victim threatened with 'Unnao-like' fate by accused
India, All India

UP: Rape victim threatened with 'Unnao-like' fate by accused

The police have arrested the accused who lives in the same village as that of the victim. 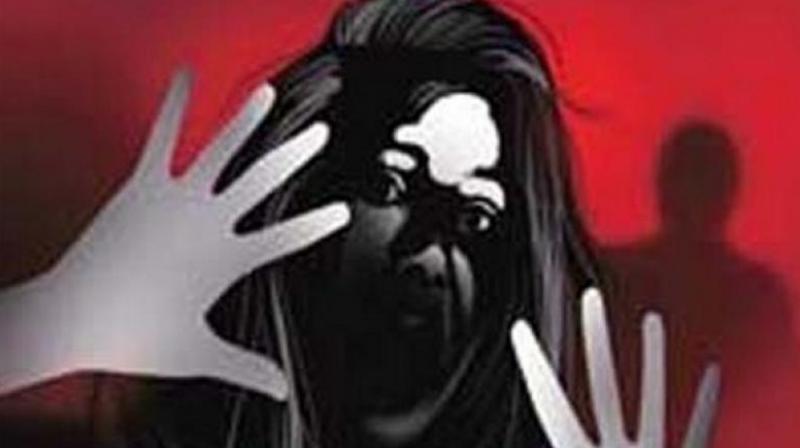 A hand-written pamphlet bearing the threat message was pasted outside the house of the rape victim, police said on Thursday. (Photo: Representational)

Baghpat: A rape survivor in Uttar Pradesh's Baghpat was allegedly threatened by the accused of the "same fate as the Unnao victim" who was set ablaze on her way to court and subsequently died.

A hand-written pamphlet bearing the threat message was pasted outside the house of the rape victim, police said on Thursday.

"According to a complaint received in the Baraut police station, a hand-written pamphlet was pasted on the house of a rape victim that she will meet the same fate as that of the Unnao rape victim if she dares to give her statement," Superintendent of Police (SP) Baghpat Pratap Gopender Yadav told ANI.

Taking prompt action, the police have arrested the accused who lives in the same village as that of the victim and have also provided security to the girl.

"We have arrested the accused and are also providing security to the girl after we received the complaint. There is no problem with her security now," he added.

According to the police official, the complaint alleging rape was filed in July last year in Delhi by the victim's side and the police had arrested the accused who was later given bail.

"The accused, Soran, who lives in the same village, was jailed by the police earlier but then got out on bail. The victim's father works as a driver in Delhi. Yesterday, when they returned to their house in the village they found the note pasted on the wall of their house," Yadav said.

In Unnao, the rape victim was set on fire by four men including the rape accused when she was on her way to the court outside her village in Bihar police station limits on December 5.

She sustained more than 90 per cent burns and was rushed to a government hospital in the district, later to be shifted to a hospital in Lucknow. She succumbed to her injuries at Safdarjang Hospital in New Delhi on December 6.