Membership of Akbar and Tejpal have been suspended by the Editors Guild of India over allegations of sexual misconduct. 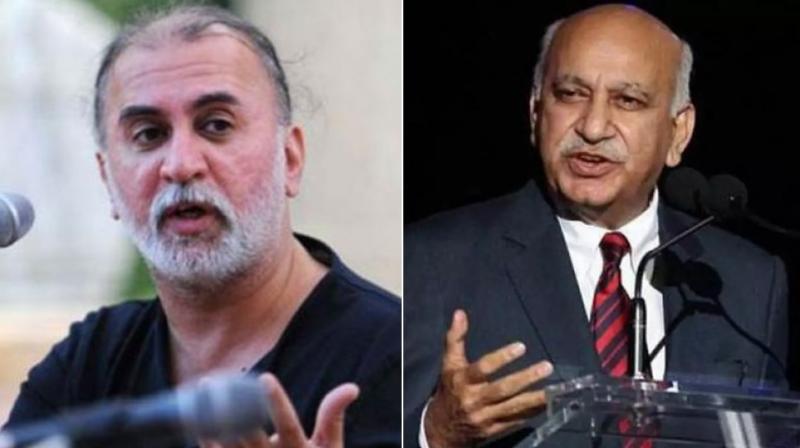 New Delhi: The Editors Guild of India (EGI) on Wednesday decided to suspend journalist-turned-politician M J Akbar until the court clears him of sexual misconduct charges levelled by a number of women journalists.

"Office-bearers of the Guild discussed the EC’s comments and took the decision on the matter. It has concurred with the majority view that Mr Akbar should be suspended from the Guild till such time that the court case he has filed is concluded," a statement issued by the journalists' body read.

Akbar, who had stepped down from the post of junior minister in the Union ministry following allegations against him, was a prominent figure in media. Akbar was first accused by his former colleague Priya Ramani, against whom he later filed a defamation case.

The Editors Guild of India also took a similar decision against former Tehelka editor Tarun Tejpal, who has been jailed for rape.

The Guild has also decided it would seek senior journalist Gautam Adhikari's response on the sexual harassment charges levelled against him.