Justice Agarwala was transferred to Meghalaya High Court this year where he was appointed as Chief Justice. 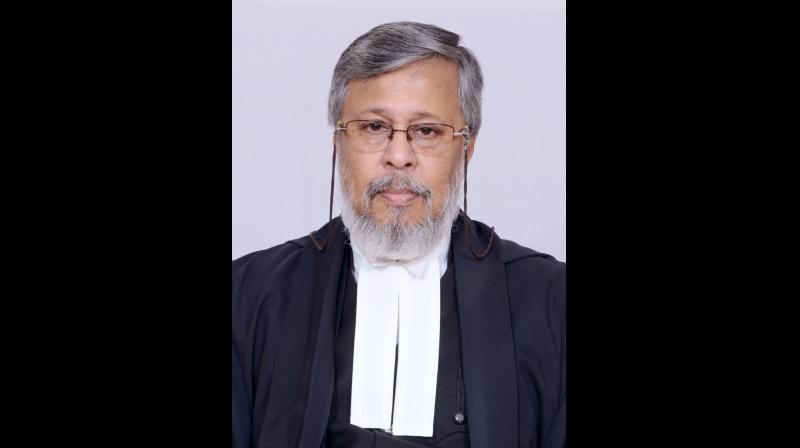 New Delhi: Justice Tarun Agarwala, retired Chief Justice of the Meghalaya High Court, has been appointed as the presiding officer in the Securities Appellate Tribunal, Mumbai, a government order said on Wednesday.

The prime minister-led appointments committee of the cabinet approved the appointment of Justice Agarwala (retd) in the pay scale of Rs 2,50,000 per month for a period of five years or till the age of 70 years, whichever is the earliest.

The Securities Appellate Tribunal is a statutory body established under the provisions of Section 15K of the Securities and Exchange Board of India Act, 1992, to hear and dispose of appeals against orders passed by the SEBI or by an adjudicating officer under the Act.

Justice Agarwala (retd), 62, had graduated from the Allahabad University with a law degree. He started practicing as an advocate in the Allahabad High Court in 1981 in the matters of Civil Law, Constitutional, Taxation, Labour, Testamentary and Corporate Affairs matters.

He was elevated as an Additional Judge on January 7, 2004 and was next year appointed as a permanent judge. He was transferred to the Uttarakhand High Court in 2009 where he was also appointed as the Acting Chief Justice.

Justice Agarwala (retd) remained in the Allahabad High Court between 2012 and 2018 before his transfer to the Meghalaya High Court this year where he was appointed as the Chief Justice.