“The knowledge you are acquiring and will acquire needs concentration,” Mr Kovind said. 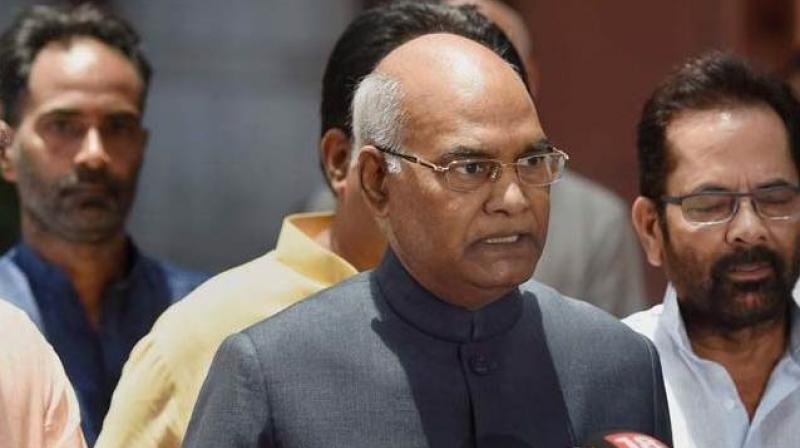 Amarkantak (MP): President Ram Nath Kovind on Saturday called on students of the Indira Gandhi National Tribal University here to remain focused on pursuing their goals and make a significant contribution towards the upliftment of the underprivileged sections of the society.

“Decide your goal now. It is neither small nor big. It is only a goal,” Mr Kovind said while addressing students at the second convocation ceremony of the Indira Gandhi National Tribal University.

Set your goal and with great concentration and move ahead, the President said.

“The knowledge you are acquiring and will acquire needs concentration,” Mr Kovind said. “If you all move ahead with concentration, you won’t face much difficulties in achieving your goal,” he added.

Lauding the students who were handed medals during the ceremony, he said, “You have achieved the feat due to the contribution you got in every way from the society, family, relatives, village people and others.”