Sex workers who charge below Rs 500 are facing tough time as they have hardly got any customers in the last two days. 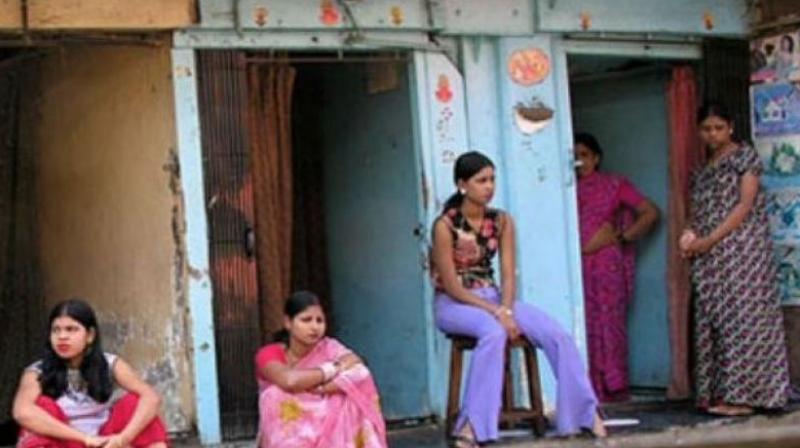 Kolkata: As demonetisation of high value notes hit small businessmen across Kolkata, sex workers of Sonagachi in Kolkata, South Asia’s largest redlight area, are seeing brisk business as they are aceepting these notes.

“Our girls have been asked to accept Rs. 500 and Rs. 1000 notes. But they are telling customers that they will not accept those after this week. Therefore there is a huge rush of customers. Although sex workers in top categories are facing no problem, those who take only Rs 300 to Rs 400 are facing great difficulty,” said Bharati, mentor of the Durbar Mahila Samanwaya Committee, a sex workers’ organisation that has 1.3 lakh registered sex workers under it across Bengal.

Sex workers who charge below Rs. 500 are facing tough time as they have hardly got any customers in the last two days.

Prospective customers first inquire whether the sex workers will accept Rs 500 and Rs 1000 notes. “If we say no, we will lose the customer. We have to accept the notes and the Durbar and Usha bank had assured us that our money will not go waste,” said Rekha, a sex worker.

In the last two days, sex workers in and around Sonagachi have deposited more than Rs. 55 lakh in Usha Multipurpose Cooperative Bank, which was formed and is run by former sex workers in 2001 for women in the same trade.

“Due to the huge rush of customers in Sonagachi, the sex workers in the last two days have deposited more than Rs 50 lakh in their bank accounts in Usha Bank. Generally, sex workers prefer to keep money in their homes but after demonetisation, there is a rush among sex workers to deposit money in the bank,” Shantanu, a senior official of Usha Bank, said.

In normal circumstances, Usha Bank does business of around Rs 5 lakh a day.