On Thursday, the Income Tax sleuths had conducted raids at around 30 premises linked to Parameshwara. 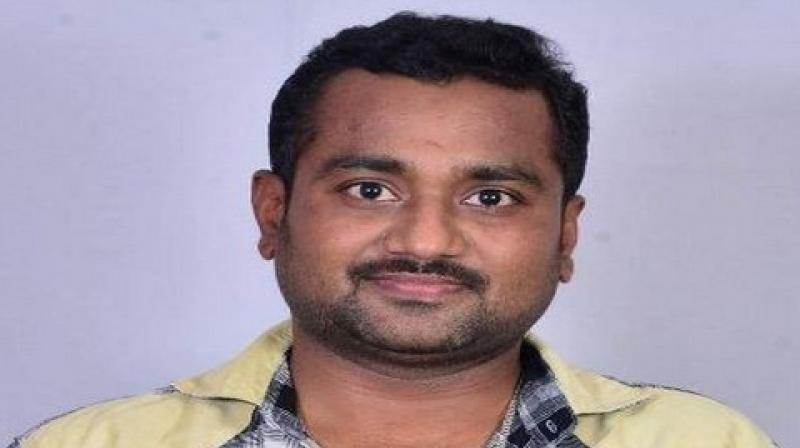 Lamenting the death, Parameshwara said he had told Ramesh to be courageous and face the situation boldly. (Photo: ANI)

On Friday, the Income Tax department continued conducting raids at the premises linked to former deputy chief minister G Parameshwara for the second consecutive day. The IT department claimed to have recovered Rs 4.52 Crores in the raids.

The IT department also conducted a raid at the premises of Siddhartha Medical College. The institution is run by a trust related to Parameshwara. It also raided the house of Parameshwara's nephew, Anand.

On Thursday, the Income Tax sleuths had conducted raids at around 30 premises linked to Parameshwara.

Further details in the suicide case are awaited.