The incident took place around 11.30 am in Lokhandwala Complex area in Kandivali 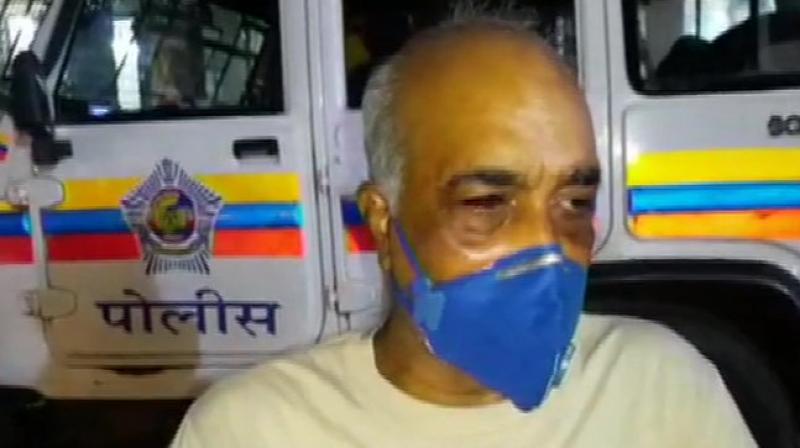 Four people, including a Shiv Sena worker, Kamlesh Kadam, were arrested in connection with an attack on a 62-year-old retired Navy officer on Friday.

The retired Navy officer, Madan Sharma, was beaten up by alleged Sena workers in Mumbai after he forwarded a cartoon on Maharashtra Chief Minister Uddhav Thackeray on WhatsApp on Friday, the Mumbai police said.

The incident took place around 11.30 am in Lokhandwala Complex area in suburban Kandivali. As per reports, some Sena workers reached his house to beat him up. "Sharma sustained an eye injury and is being treated at hospital," an official said.

Speaking to ANI, Sharma said, "8-10 persons attacked and beat me up today, after I received threatening calls for a message that I had forwarded. I have worked for the nation my entire life. A government like this should not exist."

The police registered a case under IPC section 325 (causing grievous hurt) and provisions related to rioting against Kadam and his 8-10 associates at the Samata Nagar Police Station in Mumbai.