Speaking at a seminar, the air chief said countries like China are modernising its air force significantly. 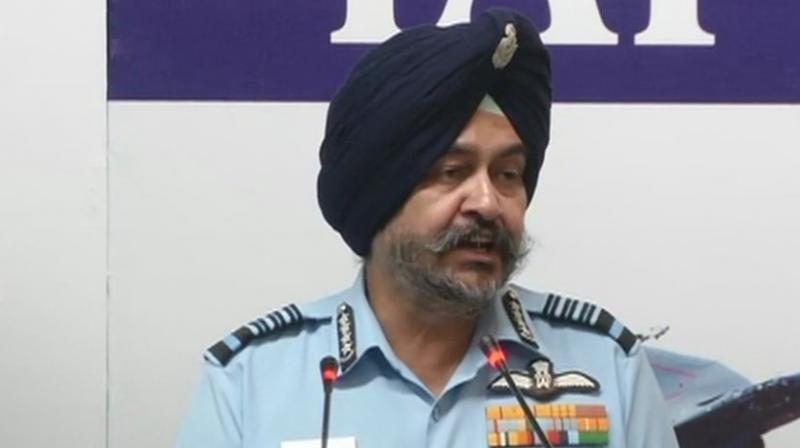 Air Chief Marshal B S Dhanoa said that no country in the world is facing the kind of grave threat that India is confronted with. (Photo: ANII/Twitter)

New Delhi: No country in the world is facing the kind of grave threat that India is confronted with, Air Chief Marshal B S Dhanoa said Wednesday.

He said intentions of adversaries can change overnight and the Air Force needs to match their force level. The air chief also said that India's neighbours are not sitting idle and countries like China are modernising its air force significantly.

He also justified procurement of only two Rafale jet squadrons, saying there were examples of similar purchases.