Several organisations, including the UP Madrasa Board, are already protesting against the order. 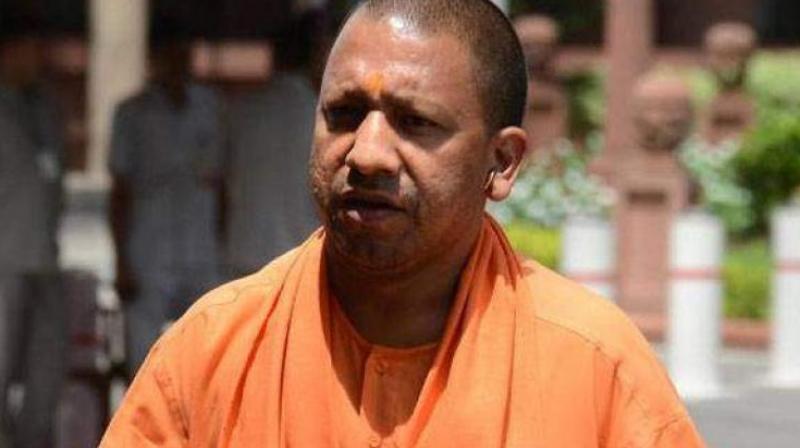 Lucknow: The Yogi Adityanath government has issued an order that Independence Day celebrations at all madrasas across Uttar Pradesh will be video-graphed. The Madrasa Parishad Board has sent a letter to the district minority officers in this regard. According to the circular, flag hoisting will take place at 8 am on Independence Day, followed by the national anthem at 8.10 am. A tribute will be paid to martyrs after which cultural programmes are scheduled to be held.The videos of the entire programme would be sent to the district minority officer. Sources said that the decision to video graph the events was taken after reports that some madrasas did not follow procedures on Independence Day celebrations. Several organisations, including the UP Madrasa Board, are already protesting against the order. Haji Syed Tahwar Hussain, the manager of the Madarsa Arabia in Gorakhpur, has questioned the motive of the circular.

“Madrasas and their teachers have made contribution in India’s freedom struggle. In spite of this, it is unfortunate and condemnable that we are being treated with suspicion,” he said. Hafiz Nazre Azalm Qadri, the general secretary of the All India Teachers Association Madrasa Arabia, said “The guidelines have raises several question on the intention of the administration”.