Three years after the inception of the Rajya Sabha TV in 2008, Gurdeep resumed office of the CEO in 2011. 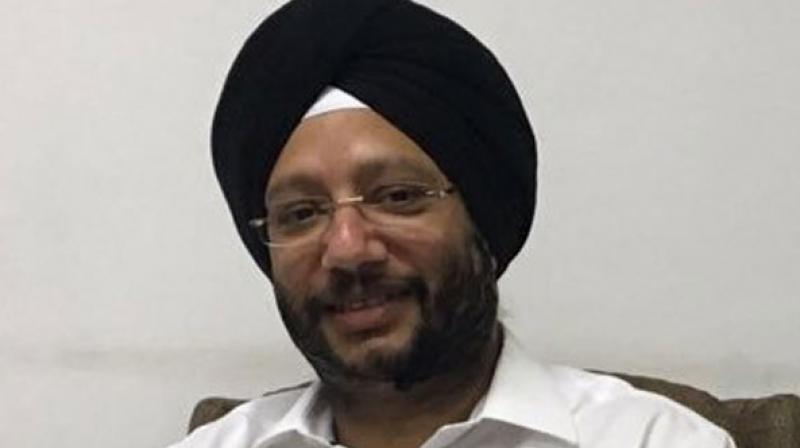 Gurdeep, who was the CEO and Editor-in-Chief of Rajya Sabha TV, the public broadcaster owned and operated by the Rajya Sabha, has also served as an Officer on Special Duty to former Vice President Hamid Ansari, who appointed him for assistance with political and parliamentary work.

Three years after the inception of the Rajya Sabha TV in 2008, Gurdeep resumed office of the CEO in 2011. Prior to this, he worked as an aide to Suresh Pachauri, Minister of State for Personnel and Parliamentary Affairs from 2004 - 2007, under the UPA government.

Sappal has also served as a Senior Research Fellow in Council for Scientific and Technology Research (CSIR), where he worked on Information Systems for Multi Sectoral Rural Development.

He also worked for inconclusive PhD in Information Systems at IIT, Delhi.

Earlier in June, Shashi Shekar Vempati was appointed as the CEO of Prasar Bharati on the recommendation of the three-member committee headed by the Vice-President and consisting of Chairman, Press Council of India and the President's nominee, that is, Secretary, Information and Broadcasting for a period of five years from the date of assumption of office.