The latest meeting follows a meeting between the two forces about three days back. 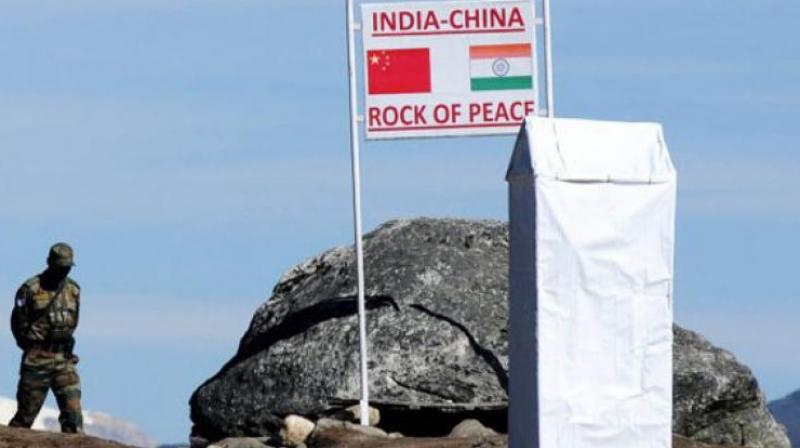 New Delhi: In a strong effort to defuse the escalating tension between India and China amid troop mobilisations along the border stretch from Sikkim to Arunachal Pradesh by India amid belligerent statements emanating from the Chinese state-run media, an Indian Army delegation led by a major general rank officer met a team of Chinese People’s Liberation Army (PLA) team on Friday under the Border Personnel Meetings (BPM) framework near the 14,100 feet Nathu-La pass in Sikkim.

Though the defence ministry and the Indian Army refused to comment on the latest development, sources confirming the meeting have told this newspaper that the step is being undertaken to ease the defuse the potentially explosive situation with the aim to ease out before India’s Independence Day celebrations on Tuesday. “But at the same time, mobilisation of men and material on both sides is on and no quarter is being yielded,” the sources said.

The latest meeting follows a meeting between the two forces about three days back. While a brigadier-level officer led the Indian Army team, a senior colonel ranked PLA officer — the Chinese equivalent of an Indian Army brigadier — represented the Chinese Army.

About 350 Indian Army soldiers are engaged in a more than seven-and-a-half-week-long eyeball-to-eyeball confrontation with an equal number of PLA troops over the Doklam plateau, a swath of rugged terrain at about 10,500 feet near the intersection separating Dokala in India’s Sikkim, China and Bhutan.

With only about 100 metres separating them from the Chinese forces, batches of Indian soldiers in groups of 10 or 12 have been maintaining a 24-hour vigil by taking turns throughout the day and night.