Singh manned the sensitive post of the Director General of Military Operations. 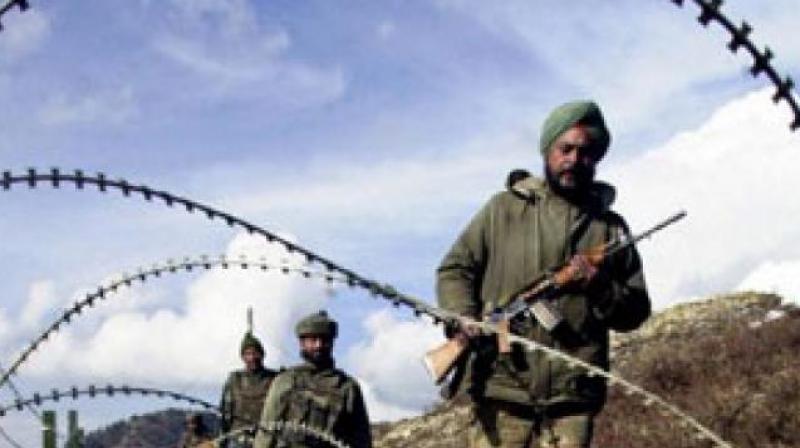 NEW DELHI: In another sign that the coldness in Indo-China ties, in the aftermath of the 73-day Doklam standoff, is actually warming, the Northern Army’s commander chief Lt. Gen. Ranbir Singh will lead a high-level Army team to China sometime in August-end.

This is the first high-level visit by Indian military officials to China after the 73-day long Doklam standoff between New Delhi and Beijing ended in August last year.

Significantly, before being posted as the Northern Army chief, Lt. Gen. Singh manned the sensitive post of the Director General of Military Operations.

“These top military exchanges were routine but the Doklam incident put an end to it. Now they are back again,” an official source familiar with the development told this newspaper.

The official tour is in reciprocation to the high-level Chinese Peoples Liberation Army (PLA) delegation’s visit in the first week of July that was led by Lt. Gen. Liu Xiaowu, the number two in the Western Theatre Command.

The two countries will be working to have more military exchanges at the theatre level, enhance border management and control and promote border defence cooperation. India and China share a about 3,500 km long largely undemarcated border.