Rajasthan to go offline for exams

State to shut Internet to prevent cheating in police exams. 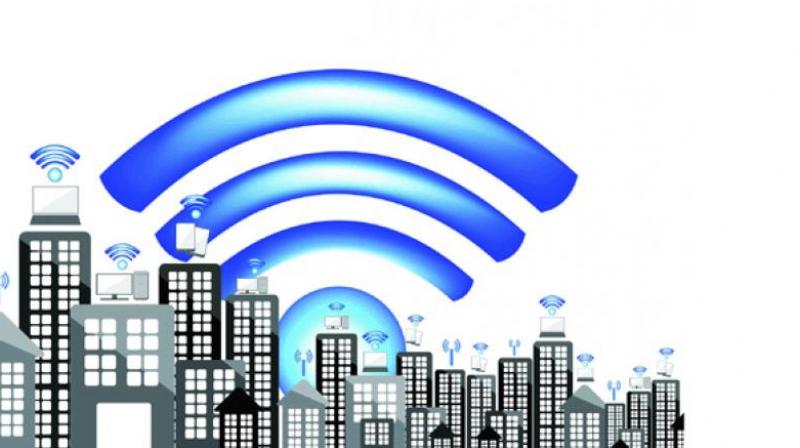 This would be first time that internet services would be blocked in the entire state for a competitive exam.

Jaipur: To prevent cheating in constable recruitment examinations, Rajasthan will go offline for two consecutive days on 14 and 15 July. This would be first time that internet services would be blocked in the entire state for a competitive exam.

The police have taken permission from the government to suspend internet services in five km radius of an examination center for two hours each n every shift. The examination will be held in four shifts over two days on Saturday and Sunday. The police informed Rajasthan high court about unprecedented security arrangements in response to a petition. Around 15 lakh candidates for more than 13000 posts would take exams at 664 centres. The examination had to be cancelled in March when special operation group (SOG) of Rajasthan police busted gangs involved in facilitating hi-tech cheating for the candidates.

Following this, not only the exam was cancelled but it was decided that future recruitment exams would be conducted offline. The strict measures are also in place since mastermind of online cheating n March; Jagdish Vishnoi is still out of bounds for the police though the ADG Umesh Mishra had declared `25000 reward on him.

Besides, taking down internet services, there will be CCTV cameras in every room. Even police officials and jawans would not be allowed to keep mobile phone. Except in charge of examination center no one including invigilator has been barred from mobile phones. The center in charge too has been restricted from taking photos from his or her mobile. There will be 3500 policemen to look after security at the centres.

Internet services are normally blocked only in the area where the examination center is situated.