Many federations of associations of hotels and restaurants, clubs in Jaipur and other states also pleaded for relaxation. 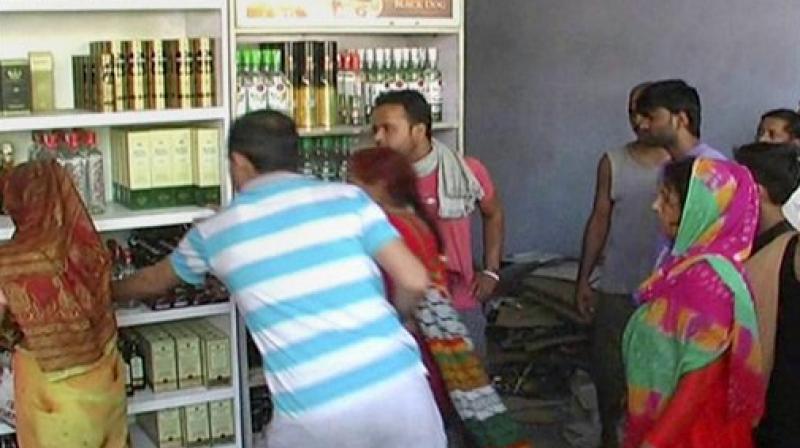 New Delhi: The Supreme Court on Tuesday declined to entertain applications filed by the Tamil Nadu Bars & Club Owners Association and several others seeking modification of the ban order on liquor within 500 metres of the state and national highways and said the present the ban will continue for them as well.

A three-judge bench of Chief Justice J.S. Khehar and Justices D.Y. Chandrachud and L. Nageswara Rao dismissed all applications as not maintainable against a final judgment of March 31 and only review petitions can be filed.

The association, through its counsel V.  Balaji, sought modification of the March 31 order stating that they stood in a different class as they mainly represent the Clubs in existence for decades, where liquor is served as part of the club activity only to its privileged members. These 150 odd clubs do not contribute to the menace of easy availability of “liquor to the general public”, it said and prayed for a direction that the order will not apply to them. Many federations of associations of hotels and restaurants, clubs in Jaipur and other states also pleaded for relaxation.

Appearing for the association, senior counsel Arvind P. Datar submitted that several private clubs served liquor only for their members and there was no sale of liquor to outsiders.