The woman was locked in the dark room in the house allegedly by her two brothers and their wives for her abnormal behaviour, police said. 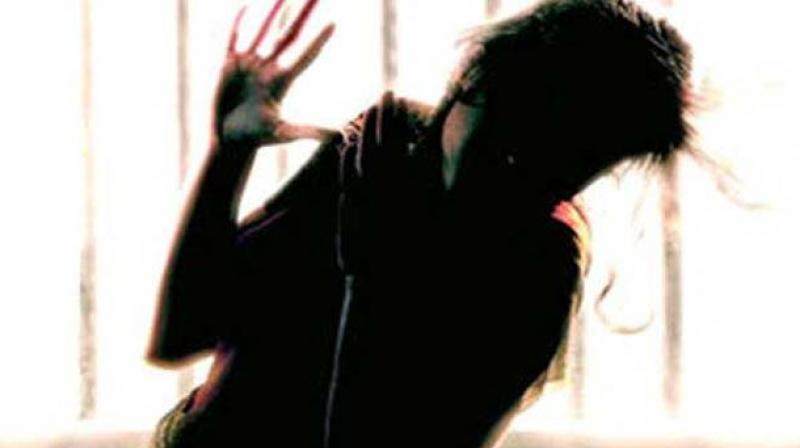 The woman was rescued after an NGO alerted the police. (Representational Image)

Panaji: The Goa police have arrested four members of a family for allegedly keeping a woman 'confined' in a room in her parents' house for the past 20 years in North Goa's Candolim village near Panaji.

She was rescued after an NGO alerted the police.

The woman, who is in her 50s, was locked in the dark room in the house allegedly by her two brothers and their wives for her abnormal behaviour, police said.

Based on the information provided by the NGO 'Bailancho Saad', a team from the Women's Police Station last evening raided the house in Candolim, about 10 kms from Panaji.

"Four persons in the house - two brothers and their wives - were placed under arrest last night after they were questioned," Superintendent of Police (crime branch) Karthik Kashyap said.

The four accused were later produced in the court of a judicial magistrate first class, who granted them bail, he said.

Kashyap claimed that the woman was confined in the room for nearly 15 years and she had no connection with the outside world.

"The woman was locked in a dark room of her parents' house, currently occupied by her two brothers and their family members. She was being served food and water through a window," a senior police official earlier said.

He said the NGO came to know about the woman through an email sent to them by a person, who claimed to have seen her.

"When the police team entered the room, they found that the woman was naked. She was reluctant to move out of the room which is located on the backside of her parent's house," the official said.

As per the woman's family members, she was briefly married to a man in Mumbai, but returned home soon after finding that he was already married, he said.

"The woman's family members locked her in the room when she started behaving abnormally after her return from Mumbai," the official said.

The woman has been admitted for treatment in the Goa Medical College and Hospital near here, police said.