New Delhi said that its stimulus package is as large as Pakistan's annual GDP. 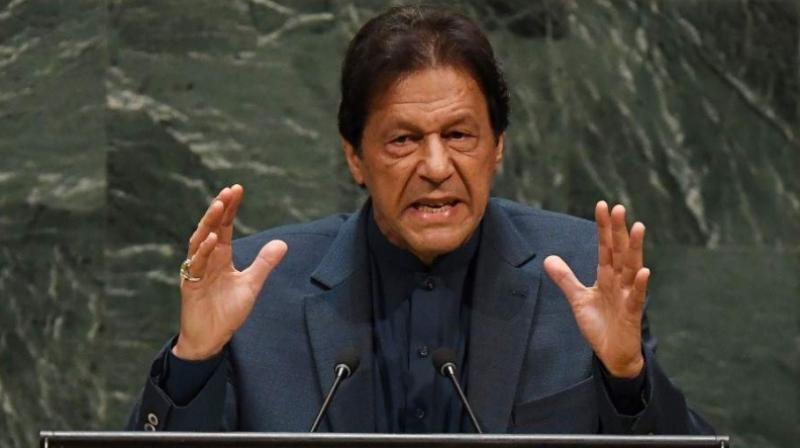 New Delhi: India on Thursday snubbed an offer by Pakistan Prime Minister Imran Khan on sharing knowhow regarding cash transfer to people amid the coronavirus pandemic, with New Delhi saying that its stimulus package is as large as Pakistan's annual GDP.

According to recent reports from Islamabad, Khan’s popularity has waned sharply due to Pakistan’s ever-deepening economic crisis and observers feel his latest offer therefore could be a publicity stunt to divert attention from domestic criticism.

In it sreaction, dripping with sarcasm, the MEA  said, “Pakistan is better known for making cash transfers to bank accounts outside the country rather than giving to its own people. Clearly, Imran Khan needs a new set of advisers and better information. We all know about their debt problem (almost 90 per cent of GDP) and how much they have pressed for debt restructuring. It would also be better for them to remember that India has a stimulus package, which is as large as Pakistan's annual GDP.”

In reaction to a Pakistani media report, the Pakistani PM had tweeted, “According to this report, 34 per cent  of households across India will not be able to survive for more than a week without add assistance. I am ready to offer help and share our successful cash transfer programme lauded internationally for its reach & transparency, with India. (sic)”