India   All India  12 Jun 2019  NIA raids underway in 7 premises in Tamil Nadu over links to ISIS module
India, All India

Searches are being held in Anbu Nagar, Podanur, and Kuniyamuthur areas of the city, to name a few. 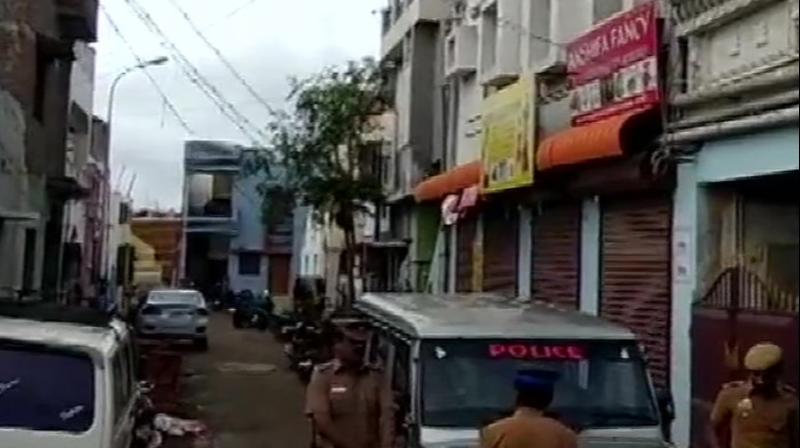 In April this year, the NIA had arrested Riyas Aboobacker in connection with the terror module case. (Photo: ANI | Twitter)

Coimbatore: The National Investigation Agency is conducting raids at seven locations in Coimbatore in connection with the ISIS module case.

Searches are being held in Anbu Nagar, Podanur, and Kuniyamuthur areas of the city, to name a few.

Raids, which began at 7 am on Wednesday, are currently underway.

In April this year, the NIA had arrested Riyas Aboobacker in connection with the terror module case.

According to the investigating agency, Aboobacker was allegedly planning suicide attacks at international tourist destinations in Kerala. He was arrested from Palakkad.

The 29-year-old is said to have followed the speeches and videos of Sri Lankan Sunday Easter bombing mastermind, Zahran Hashim, till he was arrested. It has been said that he was preparing himself mentally to become a suicide bomber.