Both the puppies reportedly died on the spot. 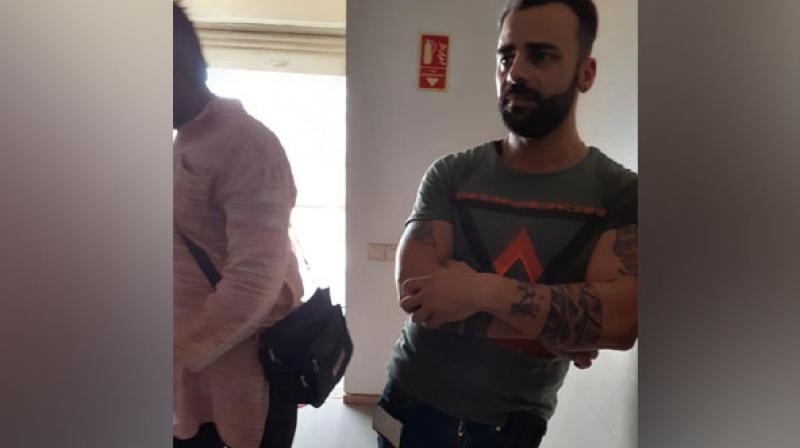 The accused, identified as Saif Azhar Abdul Hussain, was arrested from his residence in Gurgaon sector-65. (Photo: ANI)

Gurgaon: An Iraqi national was arrested by Gurugram Police on Tuesday for allegedly throwing two of his pet puppies from the eighth floor of a building on June 10.

The accused, identified as Saif Azhar Abdul Hussain, was arrested from his residence in Gurgaon sector-65.

Both the puppies reportedly died on the spot. Police have registered a case on the complaint of an NGO.