The Maoists used a number of women, children and aged people as shields to prevent CRPF from retaliating, said the report. 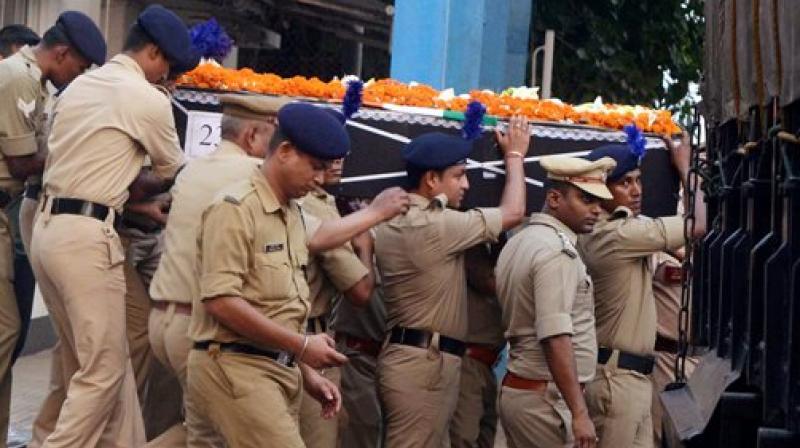 According to the report, this observation was made by a CRPF team which conducted an internal enquiry into the incident.

An official who conducted the enquiry was quoted as saying that most of the villagers from Burkapal, Chintagufa and Kasalpara were 'passive participants', and even provided food and shelter to the attackers - albeit under threat.

After the encounter was over, some villagers in Kasalpara even provided medical aid to injured Maoists, said the report. But villagers have denied the allegations.

“No one was in the village when the attack took place. All had gone to neighbouring forests to celebrate Biju Pondam (harvest festival)…no one from the village was involved. There was no firing from the village, when we came back, we heard the gunshots and locked ourselves inside our houses,” the sarpanch of Burkapal village was quoted as saying.

The Chhattisgarh Police took a former sarpanch of Chintagufa into custody following the Maoist attack, claiming he was involved in it.

The CRPF team came under attack while it was providing protection to a road construction team in Sukma. But with 4 per cent telecom connectivity, retaliatory and rescue operations were hampered after the attack, said the report.

A CRPF official was also quoted as saying that their personnel were outnumbered by Maoists and shot dead from extremely close range. He also alleged that the Maoists used many children, women and old people as shields to stop the CRPF from counter attacking.