Police force not for the common man: Delhi HC

The caustic observation came after the court was told by a mother that the police did nothing about her complaint. 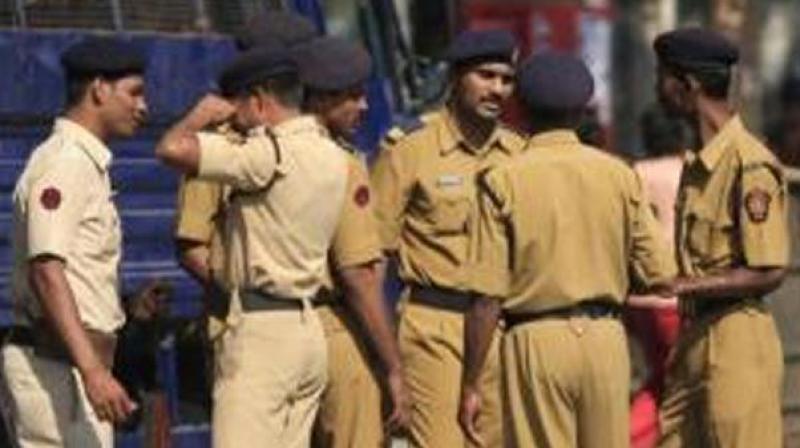 According to the woman's plea, she was thrown out of her matrimonial home on April 15 and she gone to her mother's place. (Representational Image)

New Delhi: The poor, common man has no voice and the police shoos them away because no money can be made and no high-up will call, the Delhi High Court said on Friday.

The caustic observations came after the court was told by a mother of two kids that the police did nothing when she had gone to them and complained that her children had been forcibly taken away by her husband and the in-laws.

"It is an unfortunate fact that a poor, common man in this country, this city, has no voice. The police shoos them away when he goes to the police station as no money can be made from him and no one from the top is going to call.

"The police force today is not there for the common man. It is a very, very unfortunate situation," a bench of Justices Vipin Sanghi and Deepa Sharma said.

According to the woman's plea, she was thrown out of her matrimonial home on April 15 and she gone to her mother's place.

Four days later, her husband and the in-laws came to her mother's residence and forcibly took away her children to Hoshiarpur in Punjab.

She claims to have reported this to the nearby police station at Timarpur in North Delhi, but the officers there did nothing to help her.

The bench today directed the station house officer (SHO) of the police station to act on her complaint and  consider the information already gathered regarding the location of her children.

It also ordered the SHO to ensure that the two kids, the woman's husband and her in-laws, who are named in the petition, are present in the court on the next date of hearing on May 23.

The woman has moved the high court seeking to know the whereabouts as well as the custody of her minor kids, one of them an eight-month old infant.